Africa’s cannabis industry could burgeon into a $7bn affair

Marijuana remains illegal in most African countries, but many nations are keen to embrace cultivation as a way to boost their economies 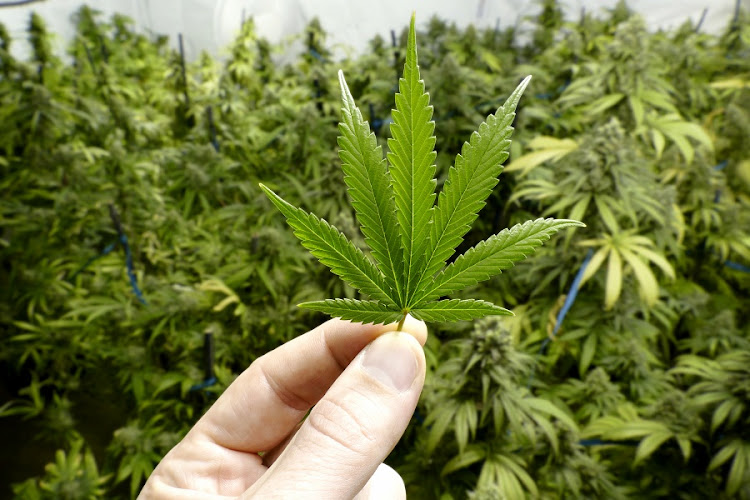 Africa’s legal cannabis industry could generate more than $ 7.1bn a year by 2023 if more of the continent’s major markets open up and follow the trend of legalisation seen in the US, Canada and Europe, according to a new report released on Thursday.

According to the report by Europe-based market intelligence and strategic consultancy firm, Prohibition Partners, while cannabis remains illegal in most African countries, many nations are keen to embrace cultivation as a way to boost their economies.

“Cannabis is already widely grown and consumed across the continent with production currently standing at around 38,000 tons and consumption rates at 13.2%,” according to the report.

According to a UN survey, more than 38,000 tons of cannabis is produced in Africa each year. However, African governments have not yet followed the trend of legalisation seen in Europe and the Americas. Only handful of African countries have taken steps toward legalising cannabis use, including SA, Lesotho and Zimbabwe, which recently approved its use for medical purposes, but recreational use is still illegal.

The report by Prohibition Partners says that while any path towards a legalised and regulated cannabis industry presents a number of significant challenges due to opaque laws and inconsistent enforcement, Africa’s climate, affordable land and low-cost labour offer enormous opportunities in a market which could exceed $7.1bn by 2023.

The African Cannabis Report is the first detailed report on the legal cannabis industry in Africa and includes detailed market value forecasts, regulatory timeline analysis, consumption data and healthcare analyses for nine key markets, including Lesotho, SA and Zimbabwe. The report finds that these countries, and others across the continent, could generate significant economic benefits through developing legal cannabis markets.

The report says the rise of indoor cultivation has meant that cannabis is mostly trafficked within the region where it is produced. While most of the cannabis produced in Africa is consumed locally, several countries, including Ghana, Nigeria, SA and Zambia, have identified European markets (primarily in the UK, Netherlands and Italy) as the possible final destinations for cannabis. Africa’s cannabis industry is also set to boost employment in the region. In Morocco, where the market is currently illegal (albeit officially tolerated for personal use only), the cannabis industry employs 800,000 people, according to the Morocco Network for Industrial and Medicinal Use of Cannabis.

Medical marijuana has the potential to become SA’s new growth industry — if it could just overcome regulatory obstacles and the government’s lack of ...
Features
2 years ago

Cannabis industry gets another celebrity backer

Fish and marijuana: a winning combination for Canadian producer

Green Relief is cashing in on Canada’s leading position in the legal cannabis industry, growing bumper crops at its eco-friendly aquaponic farm
Companies
2 years ago
Next Article