The schedules are favourable for winemakers but not for car manufacturers 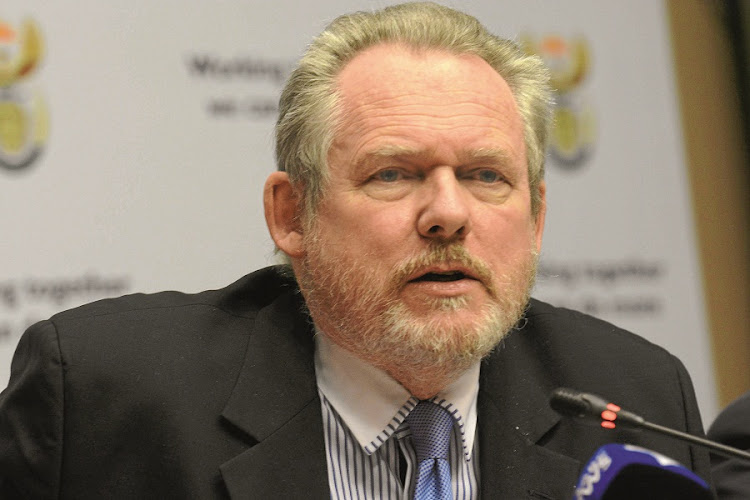 The British government published schedules on Wednesday on the tariffs it would charge globally on imported products for the next 12 months if it leaves the EU without an agreement.

The schedules will only apply to SA exports in the event that the Southern African Customs Union (Sacu) and Mozambique do not reach an agreement with the UK on a replicated economic partnership agreement that they have with the EU.

The announcement was made in the context of complex deliberations by the British parliament over the terms of the departure of the UK from the EU.

In terms of the announcement, there are 469 items where duties will apply with the rest being duty free.

Car exports (not components) would be subject to  10% tariffs, which trade and industry minister Rob Davies said would “finish off” SA’s car exports to the UK. Beef, pork, lamb, sugar and poultry would also be subject to relatively high tariffs unless the negotiations under way with the UK bear fruit.

Davies gave details of the UK announcement at a media briefing on Wednesday, shortly after briefing cabinet on the progress of the negotiations with the UK.

He explained that if Britain had not published its list of nontariff items, SA’s exports to the UK would have fallen — in the absence of a replicated economic partnership agreement being signed — under the higher tariffs, which the EU submitted to the World Trade Organisation at the end of the Uruguay round of trade talks.

If that were the case, SA wine exports to the UK would be subject to a 10% duty.

With the deal all but dead, parliament will probably vote to postpone Brexit later this week
World
3 years ago

With Brexit set to disrupt European relations, beneficial new partnerships with Africa are a distinct possibility
Opinion
3 years ago
Next Article

Negotiations on trade deal with UK on track

Negotiations on trade deal with UK on track