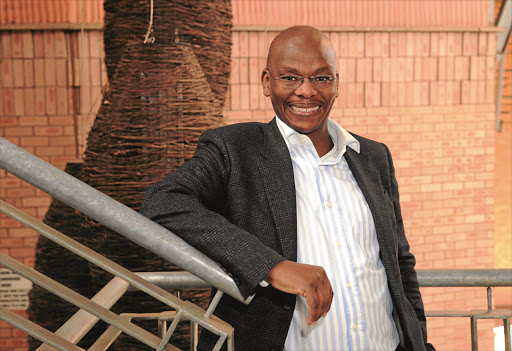 The DA has called for the suspension of high level Competition Commission executives pending the conclusion of a forensic investigation into financial and administrative irregularities at the organisation.

The Financial Mail reported on Thursday that the National Treasury initiated an  investigation into the commission’s allegedly dubious procurement practices.

The commission is a key statutory body, mandated to investigate and evaluate restrictive business practices, abuse of dominant positions and mergers. The probe will look into the financial affairs of the watchdog’s top executives to explore whether anyone is receiving kickbacks from external legal or IT service providers.

The DA first called for an investigation into the commission in 2018, following responses to parliamentary questions revealing that Ndzabandzaba Attorneys received R72m in payments from the commission between January 2015 and August 2018, and were channeled 70% of all cartel cases outsourced by the commission.

“The commission’s accumulated surpluses have now been depleted, yet the commission continues to spend beyond its budget despite interventions from National Treasury. Furthermore, the commission’s irregular expenditure ballooned to R128m over the preceding two financial years [2016/2017 and 2017/2018]. Much of it benefited Ndzabandzaba Attorneys and two firms that provided services in connection with ‘dawn raids’ — Century Technical Solutions and Exatech,” Cardo said.

According to the 2019 Budget Review, an amount of R125m set aside for the commission to investigate cartels and anti-competitive behaviour has been placed on hold pending the completion of the forensic investigation.

“The forensic investigation should, therefore ,proceed expeditiously. There must not be a whiff of doubt about the independence and credibility of the investigation. The Competition Commission’s reputation, integrity and institutional stability are at stake,” said Cardo.

The economic development department was yet to respond to request for comment on Thursday.

This is likely to delay work on the Medical Schemes Amendment Bill, which will be submitted to parliament only after the HMI’s final report has been ...
National
2 years ago

Vodacom learns that big brother is no longer watching, its the amassing of small voices on social media that calls the shots these days
Opinion
2 years ago
Next Article

Competition body under fire over irregularities

Competition body under fire over irregularities