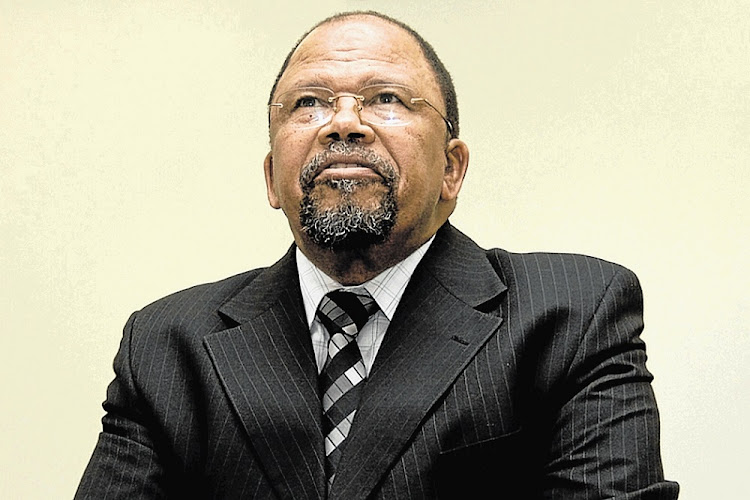 A bill aiming to strengthen the corporate governance, accountability and transparency of the Public Investment Corporation (PIC), was adopted by parliament’s finance committee on Tuesday, ahead of it being debated in the National Assembly next week.

After approval by the National Assembly, the Public Investment Corporation Amendment Billwill be referred to the National Council of Provinces.

The EFF joined the ANC in supporting the bill, but the DA reserved its rights as it still has to finalise its position on the bill.

The PIC manages more than R2-trillion in assets on behalf of the Government Employees Pension Fund (GEPF) and other social security funds such as the Unemployment Insurance Fund and the Compensation Fund.

It is the largest asset manager in Africa and the largest single investor on the JSE, so any framework imposed on its investment strategy would have ripple effects throughout the economy.

The need to strengthen corporate governance, accountability and transparency has been highlighted over the past year by the disclosure of suspect investments in which the PIC was involved. These are being investigated by the commission of inquiry under retired judge Lex Mpati.

The PIC has been rocked by allegations of dubious investments, including in Ayo Technology Solutions. These led to the recent mass resignation of the board, including its chair, deputy finance minister Mondli Gungubele.

The PIC would also be obliged to report annually on the total number, and details, of requests made to the minister for approval of any significant transactions, together with the annual report of the department.

Late amendments made to the bill by the committee on Tuesday were the provision for three PIC executives, including the CEO to be appointed to the board of directors and for the deputy minister of finance to be the chair, or alternatively a deputy minister from one of the departments in the economic cluster.

The finance committee decided to proceed with its bill despite the work of the commission of inquiry; otherwise, it would lapse with the termination of the current parliamentary term ahead of the elections in May and it would be up to the next finance committee whether or not to revive it.

The committee has already held public hearings on the bills.

ALLAN GREENBLO: The PIC can never be the same again

Dan Matjila: man in the middle of the PIC storm

As the inquiry into alleged malfeasance at the PIC delves into the details of some questionable investment decisions, CEO Dan Matjila is at the ...
Features
3 years ago

If the upheaval of the past few years tells us anything, it is that the PIC board structure needed to change
Opinion
3 years ago
Next Article

EXCLUSIVE: Zweli Mkhize says he will appear before PIC inquiry if asked

EXCLUSIVE: Zweli Mkhize says he will appear before PIC inquiry if asked