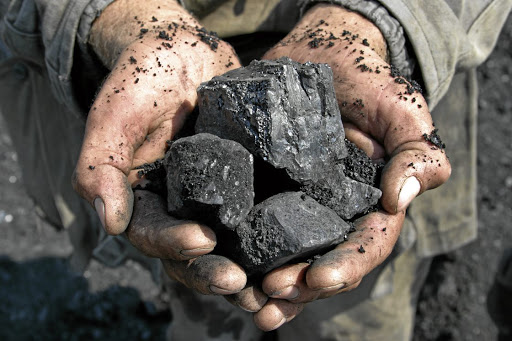 Eskom has plans to invest up to R12bn in mines over the next five years to ensure the quality of its coal supply, its COO has said.

These will be cost-plus mines that Eskom would develop in return for long-term coal supply at cost, plus a modest margin.

Eskom is in dire financial straits with R419bn in debt, which it is unable to service from its own revenue. Lack of investment has caused supply issues for Eskom of late.

“Over the next five years, we will invest between R10bn and R12bn on them,” Oberholzer said. This would not just secure supply, but also ensure the power plants receive the correct quality of coal, he said.

Incorrect coal quality is now compounding Eskom’s problems, with an impact of about 1,000MW, Oberholzer said.  “My mining colleagues are not playing ball,” he said. “If you supply Eskom, please understand your responsibility to the country.”

Apart from cutting investment in cost-plus mines, other decisions taken in the past have put Eskom in a difficult situation. The construction of power stations Medupi and Kusile was done in a hurry and now present design challenges and are not delivering the output that was envisaged, Oberholzer said.

Ultimately, Eskom needs urgent relief from its debt burden and that will depend on the outcome of the utility’s tariff application to the National Energy Regulator of SA (Nersa), which asked for an annual tariff hike of 15% for the next three years.

Oberholzer said he believed that the shareholder — the government — fully understood Eskom’s need for debt relief.

Tariff itself should be restructured, Wits University researcher argues
National
2 years ago

'Sunset industry' remains an important cog in our economy

The upcoming 25th Mining In Africa Investment Indaba must be inclusive of all stakeholders in order to tackle the multifaceted challenges the ...
Opinion
2 years ago
Next Article