Looking ahead: policy and regulatory framework for SA’s mining industry

Reflecting on the landscape of SA’s mining industry 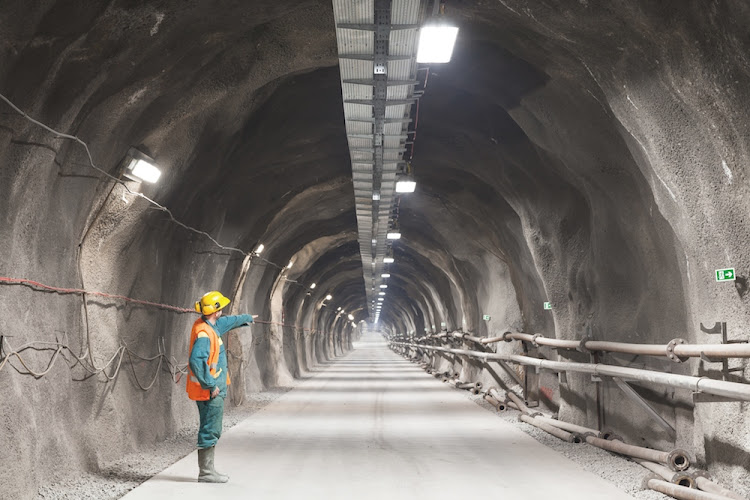 There’s never been a more pertinent time than now to reflect on the current landscape of SA’s mining industry.

The year 2018 was eventful for the mining industry. Cyril Ramaphosa was elected as the new president of the ruling African National Congress (ANC) and appointed as president of SA.

Prior to the appointment of Ramaphosa, the mining industry had been experiencing some challenges. Chief among these was the policy and regulatory uncertainty that had plagued the industry for a number of years.

At the heart of the uncertainty was, among other things:

In August 2018, Mantashe submitted a formal request to the speaker of the National Assembly and the chairperson of the National Council of Provinces for the withdrawal of the Amendment Bill, which had hung over the South African mining industry since 2013.

For more than five years, the non-finalisation of the bill had contributed to the regulatory uncertainty in the mining industry. Its withdrawal, which was approved by the cabinet in September 2018, has been welcomed by the industry.

This should be seen as a positive step towards restoring policy and regulatory certainty in the industry. Mining companies can now operate under the provisions stated in the current Mineral and Petroleum Resources Development Act (MPRDA).

In June 2017, Zwane gazetted the 2017 Mining Charter, which stakeholders contended took almost no account of the input provided by the industry.

The Mineral Council of SA (formerly known as the Chamber of Mines of SA) sought an urgent interdict preventing Zwane from implementing the 2017 Mining Charter, to which he ultimately agreed, pending a judicial review of the charter.

Following the intervention by Ramaphosa and the appointment of Mantashe as the new minister of mineral resources, the council agreed to postpone the court application for the judicial review and the setting aside of the 2017 Mining Charter to allow the parties to find an amicable solution.

On September 27 2018, after a seven-month engagement process with industry stakeholders, Mantashe gazetted the final version of the new Mining Charter for implementation. The new charter is based on consensus among mining stakeholders and has generally been welcomed by the mining industry.

It has gone a long way to bring policy and regulatory certainty to the industry, but it remains to be seen whether it will bring about meaningful transformation in the industry, reduce the kinds of fears that have recently led to investors giving SA a miss, and effectively stabilise the industry.

On April 4 2018, the High Court (Gauteng Division, Pretoria) handed down its judgment in the matter between the Chamber of Mines of SA v Minister of Mineral Resources and Director-General, Department of Mineral Resources, regarding the highly contentious “once empowered, always empowered” principle.

The principle relates to mining companies being able to claim recognition for previous BEE transactions, notwithstanding that the BEE entities involved have since sold their interests or shares, thereby bringing such mining companies below the required BEE ownership threshold. 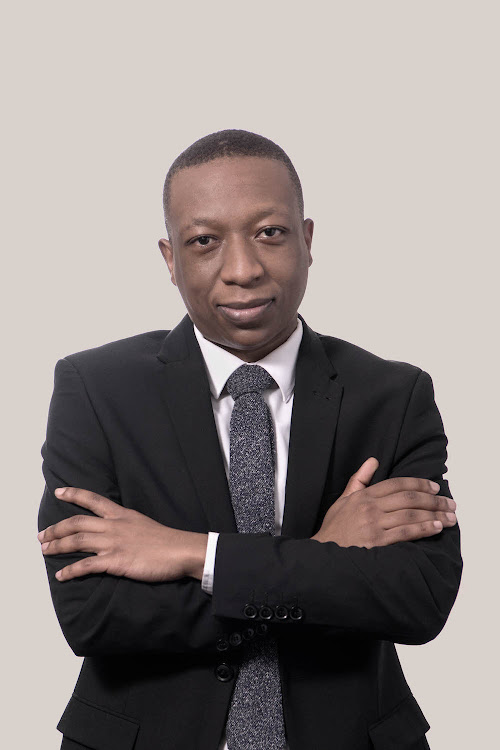 About the author: Godfrey Malesa is a partner at Fasken. Picture: SUPPLIED/FASKEN

The minister has petitioned the Supreme Court of Appeal for leave to appeal against the judgment.

Another judgment that has had a profound impact on the mining industry is the Pretoria High Court judgment of Baleni and Others v Minister of Mineral Resources and Others. In this judgment, the court held that the minister could not award a mining right at Xolobeni (in the Wild Coast region of the Eastern Cape) unless the "full and informed consent" of the community had been obtained.

The effect of the judgment is that it prohibits the minister as the custodian of the South African mineral wealth in terms of the MPRDA from granting any prospecting and mining rights to a new applicant in the mining industry without the consent from a community holding an informal right to land in terms of Interim Protection of Informal Land Rights Act 31 of 1996.

For many years, the mining laws of the country have required mining companies to consult affected communities, but not explicit consent from landowners or communities to mine. Mantashe has expressed concern over the judgment and has confirmed that he will appeal against it.

Aligned with bringing about policy and regulatory certainty is the issue relating to land expropriation without compensation. Both the National Assembly and the National Council of Provinces adopted the report compiled by the joint constitutional review committee that section 25 of the Constitution be amended to make expropriation of land without compensation more explicit. 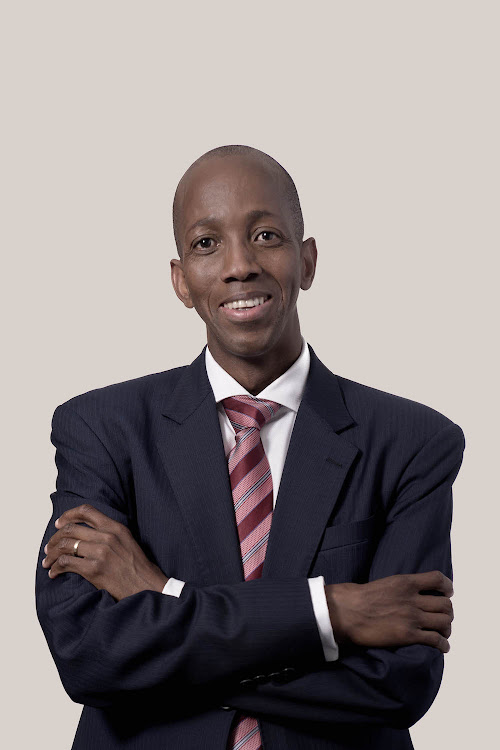 About the author: Lucas Moalusi is a partner at Fasken. Picture: SUPPLIED/FASKEN

Section 25, the so-called “property clause”, deals with property rights. It makes it clear that expropriation of property is permissible to effect land redistribution or to achieve some other public purpose or for the public interest. Now that the report has been adopted, a bill can be introduced to Parliament to amend section 25.

It is important for the government to finalise legislation and policies that deal with expropriation in order to bring legal certainty and to let foreign investors make informed decisions.

The publication of the new Mining Charter and the withdrawal of the Amendment Bill have gone a long way towards creating certainty for the mining industry and a climate conducive for investment. The positive and decisive steps taken so far inspire some optimism for a better future for SA’s mining industry, which has entered 2019 with a lot more certainty than in 2018.

While 2018 was positive regarding efforts to bring about policy and regulatory certainty, more is needed to create an investor-friendly environment, which will ensure the long-term sustainability of the industry.  One of the keys to unlocking the industry is to ensure that SA’s mining policies are clearly defined and more straightforward.

SA has all the ingredients to ensure that its mining industry attracts investors and flourishes again as a central pillar of the economy.

Visit the Fasken website for more information about the firm.

This article was paid for by Fasken.