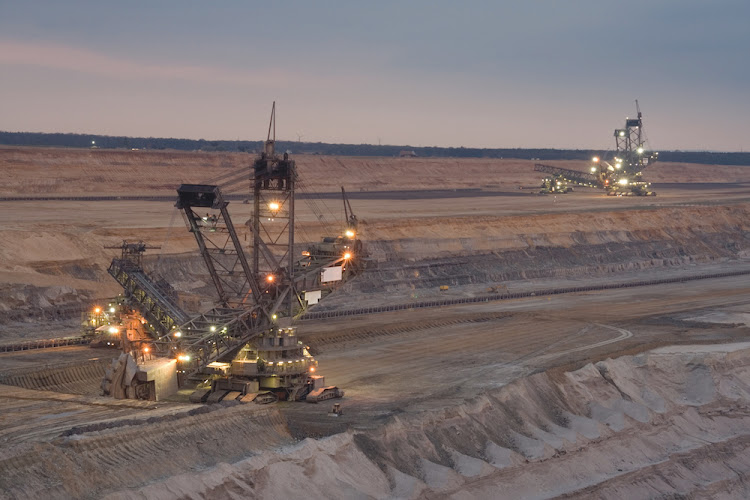 In jurisdictions with depleting reserves, mining exploration can be the catalyst for future economic growth and business opportunity. Yet whenever the mining industry experiences a downturn, exploration spending usually plummets.

A jurisdiction that best illustrates this is SA, whose exploration budget, according to data from S&P Global Market Intelligence, decreased from $404m in 2007 to $87m in 2017.

From a global perspective, there are signs that the financial performance of the mining industry is improving. A comparative analysis by S&P Global Market Intelligence of exploration expenditure for 2018, 2017 and 2016 yields a similar upward trend.

If this trend continues, how is SA, a country that has been facing numerous challenges across various fronts, such as regulatory uncertainty and labour relations, able to support junior miners to access the capital necessary to fund exploration?

For junior miners in SA, funding exploration is particularly challenging as the amounts involved may not meet the minimum funding thresholds stipulated by banks and private equity funders. 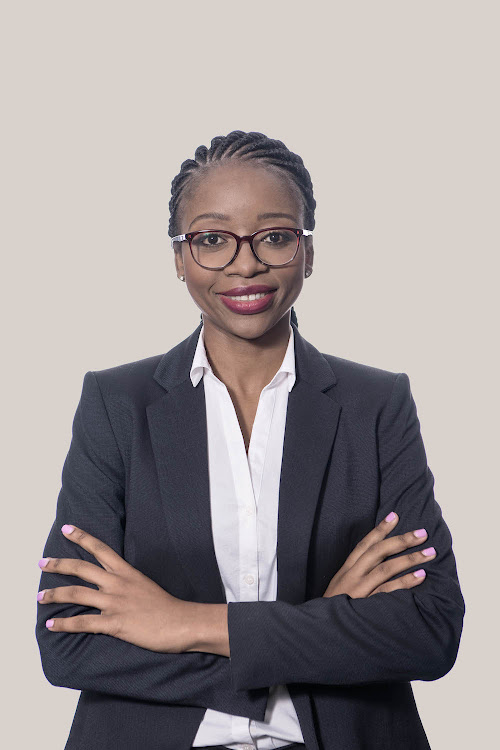 About the author: Thandiwe Nhlapho is an associate at Fasken. Picture: SUPPLIED/FASKEN

However, it appears some of these funds do not directly support exploration. In particular, CCP 12J Mining Fund does not invest in primary exploration and JSS Empowerment Mining Fund’s funding criteria require that the applicant must have completed exploration and reached bankable feasibility.

On the other hand, Anglo Khula Mining Fund is aimed at helping small-scale, black-owned junior mining companies with funding and technical support for high-risk exploration and pre-feasibility phases of mining projects.

The South African tax legislation encapsulating these concessions is section 12J of the South African Income Tax Act, introduced in 2009. The section 12J VCC regime is akin to the UK’s venture-capital trust regime. It allows for investors to benefit from tax concessions, namely a 100% deduction of the amount invested, arising from their investment in a mining company in the period before it generates sufficient taxable income from production. 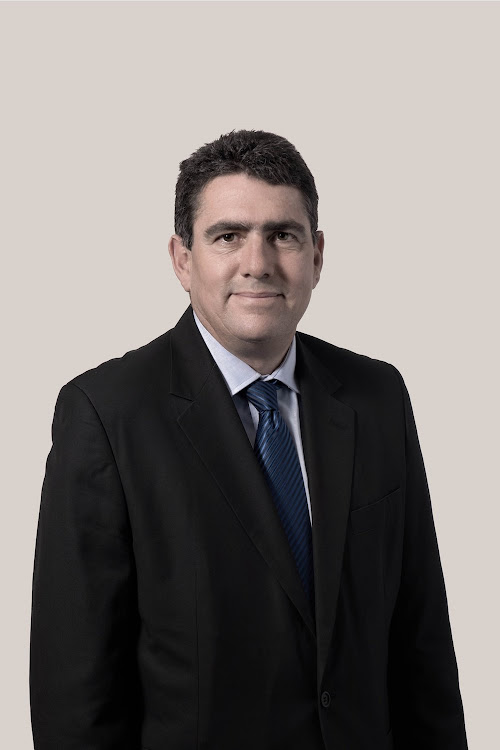 About the author: Dimitri Cavvadas is a partner at Fasken. Picture: SUPPLIED/FASKEN

They become ordinary tradable shares of the issuer once bought by an investor and the tax benefits are conferred. In contrast to the VCC regime, the flow-through share regime relies on junior companies. Furthermore, the Canadian flow-through regime is complemented by the additional 15% mineral exploration tax credit available to individual investors for grassroots exploration.

Perhaps the most encouraging development to emerge in SA to support exploration funding is the junior miners’ programme launched by the department of mineral resources to assist new entrants to access to funding. The department has partnered with the Industrial Development Corporation to establish a junior miners’ fund to provide exploration investment capital to emerging black-owned mining companies.

As this initiative is still in its early stages, there are unknown variables such as the amount to be raised, the funding criteria and the source of capital for the fund (we understand the private sector will be asked to make a contribution).

Despite these uncertainties, the government is firmly in support, as expressed in minister of energy Jeff Radebe’s message to Parliament last year to the effect that his department was prioritising exploration so that SA would be less reliant on imports.

These are encouraging signs, but whether such initiatives will result in a significant increase in exploration spending in SA, as appears to be the case in other mining jurisdictions such as Canada, remains to be seen.

Visit the Fasken website for more information about the firm.

This article was paid for by Fasken.

Looking ahead: policy and regulatory framework for SA’s mining industry