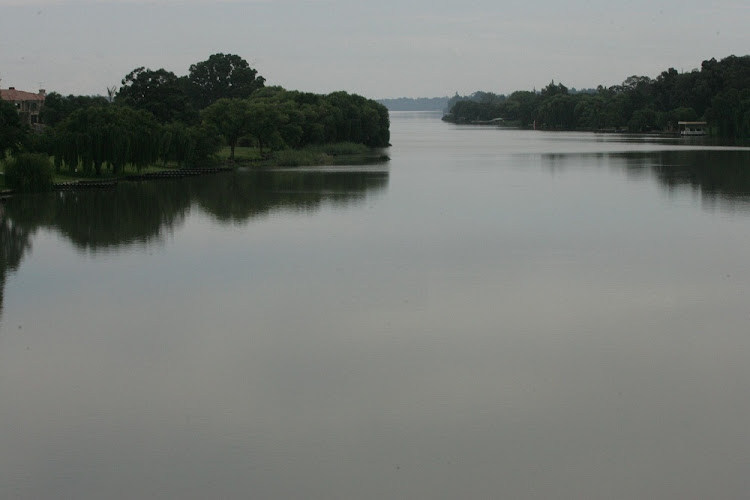 The SA National Defence Force (SANDF) is unable to continue its clean-up work of the Sebokeng Waste Water Treatment Plant and sources of sewage pollution of the Vaal River in the Emfuleni district until R873m in funds for the project have been released by the treasury, according to environmental nonprofit organisation Save the Vaal Environment (Save).

The SANDF had made considerable progress, but it was unable to rebuild the collapsed waste-water system until government funds had been released, Maj Gen TT Xundu reportedly said in Vanderbijlpark on Monday. He appealed to the private sector for funding to complete the repairs and said engineering expertise would be welcomed, perhaps as part of a corporate’s social responsibility programme.

Raw sewage has been flowing into the river from pump stations in the Emfuleni municipality on the northern bank of the Vaal River‚ posing environmental and health risks. Communities affected by the pollution include Vereeniging‚ Sebokeng‚ Boipatong and Sharpeville.

After a media outcry, finance minister Tito Mboweni announced in his medium-term budget policy statement in October 2018 that the military had been called on to assist with engineering and other expertise to resolve the crisis in the Vaal River system.

Save spokesperson Maureen Stewart acknowledged the work the SANDF had done as “excellent”, but said the latest development could have been avoided. “Emfuleni should have been declared a disaster area as far back as June last year. The ongoing raw sewage pollution in the streets of Emfuleni and in the Vaal River is an infringement of human rights and contravenes the National Water Act and environmental legislation.”

Save won a court order against the Emfuleni council to stop pollution of the Vaal River and to come up with a funded plan to solve current emergencies and prevent another crisis.

The teasury said earlier it was working on a funding model for the intervention, but neither it nor the water and sanitation department could be reached for comment at the time of writing.

Sending in the army to solve South Africa's water crisis should be complemented by empowering municipalities and using retired engineers, experts say.
National
2 years ago