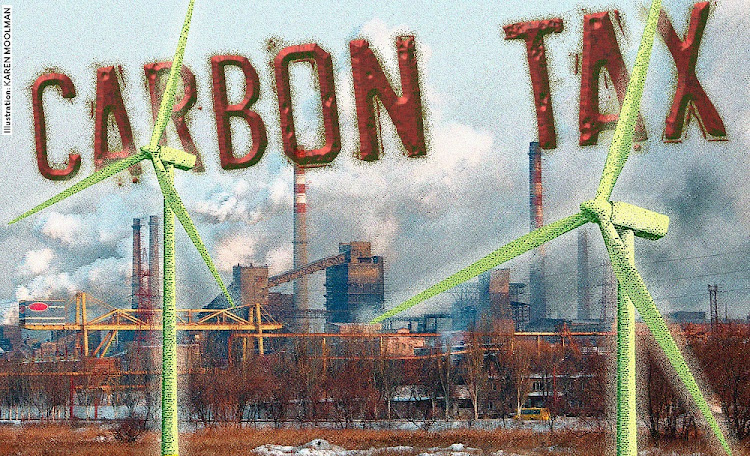 The Treasury has published a revised draft regulation on carbon offsets, which provides for the implementation of a carbon tax and is expected to go into effect from June 1, for public comment.

The revised draft regulation relates to the draft Carbon Tax Bill, which still has to be adopted by parliament.

Parliament’s finance committee expects to process the bill before the end of the year but there will not be time for the National Assembly to vote on it before parliament rises in early December, committee chair Yunus Carrim said on Monday.

In March, during public hearings, carbon-and energy-intensive companies in the mining, steel, chemical, cement and paper industries come out against the proposal, with some warning against the regulatory and policy uncertainty surrounding the proposals. Eskom argued at the time that carbon tax was not required for SA to meet its international commitments and would result in a sharp increase in electricity tariffs from 2023.

The Treasury said in a recent media statement that the revised draft regulation on carbon offsets had been substantially changed from the initial draft to take account of stakeholder comments.

‘‘Some sections of the regulation have been refined such as expansion of the eligibility criteria to include certain renewable energy and renewable energy independent power producer procurement (REIPPPP) projects whilst more details have been added for clarity on the criteria for ineligible projects,’’ the statement said.

‘‘The proposal to use carbon offsets in conjunction with the carbon tax has been widely supported by stakeholders as a cost-effective measure to incentivise greenhouse gas emission reductions,’’ the Treasury said.

The revised draft regulation sets out a set of eligibility criteria for carbon offset projects and specifies that they must be be located within SA and implemented at the start date of the carbon tax; occur outside the scope of activities that are subject to the carbon tax to prevent double counting of the carbon emission reduction benefit; and not benefit from other government incentive programmes such as the energy efficiency savings tax incentive or the REIPPPP.

It is proposed that the administrator of the carbon offsets would be the located within the department of energy.

The Treasury is confident that the high level of tax-free allowances allowed in the draft Carbon Tax Bill, the recycling of revenues through a reduction in the electricity generation levy and energy efficiency savings tax incentive, and the phased approach to the introduction of the tax will ensure that SA’s competitiveness is not compromised and vulnerable households are protected.

Public comments on the draft regulation can be submitted until the close of business on December 14.

As the carbon tax looms, there are many ways (and incentives) to power companies using more sustainable and sensible methods, writes Dom Chennells
Opinion
3 years ago

The bill has some welcome elements, but flexible deadlines for carbon budgets are unacceptable, write Harald Winkler and Andrew Marquard
Opinion
3 years ago

How humans are making those lazy, hazy, crazy days of summer hotter than ever

A claim that overestimation of global warming is solely due to a large error in climate model sensitivity has been tested and is not credible, ...
World
3 years ago
Next Article