The world's worst nitrogen dioxide air pollution is in SA 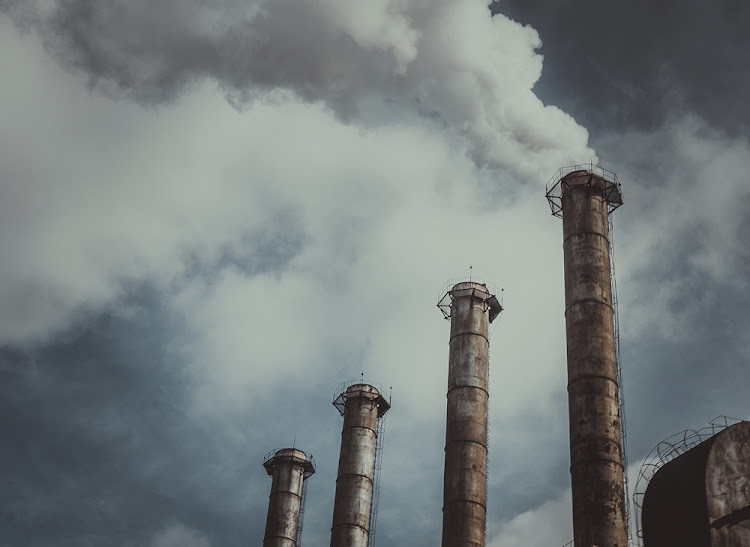 “It has been reported before that the Witbank area has the world’s dirtiest air‚ and now this analysis of high-tech satellite data has revealed that the Mpumalanga province is the global number one hot spot for nitrogen dioxide emissions‚” said Melita Steele‚ senior climate and energy campaign manager for Greenpeace Africa‚ on Monday.

“This confirms that SA has the most polluting cluster of coal-fired power stations in the world‚ which is both disturbing and very scary.”

The satellite data used in the analysis was taken from June 1 to August 31. It shows that Johannesburg and Pretoria are also affected by nitrogen dioxide pollution‚ which is blown across from Mpumalanga by regular easterly winds.

The list of the world’s nitrogen dioxide hot spots is made up of places where there are coal-fired power plants — in SA‚ Germany and India‚ as well as nine coal-powered industrial clusters in China.

Cities such as Santiago in Chile‚ London‚ Paris‚ Dubai and Tehran in Iran also feature high on the list due to transport-related emissions.

“Air pollution is a global health crisis‚ with up to 95% of the world’s population breathing unsafe air‚” said Steele.

“SA is a significant global hot spot‚ with its high concentration of coal power stations and its weak air pollution standards. Our government urgently needs to come up with an action plan that protects millions of people‚ instead of dirty coal power stations.”

The research is based on new‚ publicly available data produced by the European Space Agency’s Sentinel 5P satellite.

Greenpeace said an instrument on board the satellite had been “providing data on nitrogen dioxide levels in the atmosphere with unprecedented detail and accuracy since June 1”.

The state aims to tackle broken infrastructure and mobilise short-term financing to resolve the sewage problem.
National
3 years ago

India feels the effects of its growing toxic air pandemic, as people get sicker

When Arvind Kumar of Sir Ganga Ram hospital started as a chest surgeon in 1988, 90% of his lung cancer patients were middle-aged male smokers. Now, ...
World
3 years ago

Diabetes will be SA’s leading killer by 2040, study shows

South Africans are likely to live, on average, seven years longer in 2040 than they do now, but the country will see only modest improvement in its ...
National
3 years ago
Next Article