'Apart from obstetrics and neonatology, the other highest risk specialities include orthopaedics and neurosurgery' 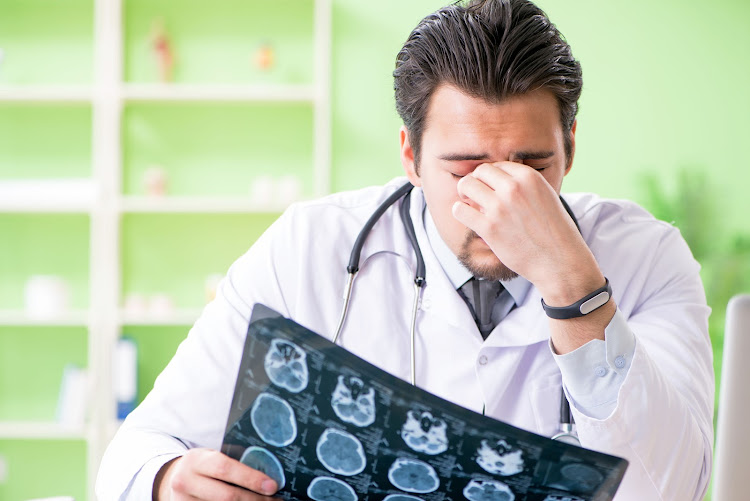 Babies damaged during birth, limbs amputated as a result of medical negligence, misdiagnosis of illness and injuries resulting from surgery are among the biggest mistakes doctors make.

According to Donald Dinnie, group CEO of Natmed Medical Defence, these were the seven largest sources of litigation and complaints:

“Obstetricians tend to have some of the highest medical negligence insurance premiums for a number of reasons — including the fact that claims relating to babies can potentially be brought long after the injury is suffered. For example, even if the parent of the child didn’t bring the claim at the time of the injury, the child could bring the claim on his or her own behalf when they reach the age of majority,” Dinnie said.

He said delayed emergency caesareans were also a problem area.

Even if spinal procedures were “perfectly performed”, there would be no guarantee of an improvement in the quality of life of the patient, and this leads to dissatisfaction and complaints.

While this was improving due to new technology, “there is still the need outside of anaesthesia to prescribe and dispense medicines correctly”, Dinnie said.

“Surgical claims include, for example, swabs or other medical equipment being left in the patient’s body,” said Dinnie

What he described as “perforations that led to re-admissions and misdiagnoses” were still taking place, but becoming less frequent due to improved protocols.

5. Mortality rates of patients with comorbidities

The families of patients who died because they had conditions that increased their risk was prevalent, “especially bariatric patients”, said Dinnie.

(Bariatrics is the branch of medicine that deals with the causes, prevention and treatment of obesity.)

While not the subject of litigation over negligence, poor bedside manner “often due to practitioner fatigue or high workload, makes patients feel less cared for”, said Dinnie. This led to complaints with the Health Professions Council of SA (HPCSA).

Another major source of complaints was “billing issues”. This was especially so “where the medical scheme plan limitations led to co-payments, penalties where scheme rules aren’t followed or dissatisfaction with rates charged that exceed the cited medical aid rates per plan. Again, these are often unrelated to issues of negligent treatment but such allegations may be raised by patients in querying fees.”