Those in favour of titanium mining say it will bring economic benefits to the area, while those against it worry it will cause environmental degradation and displacement from their homes 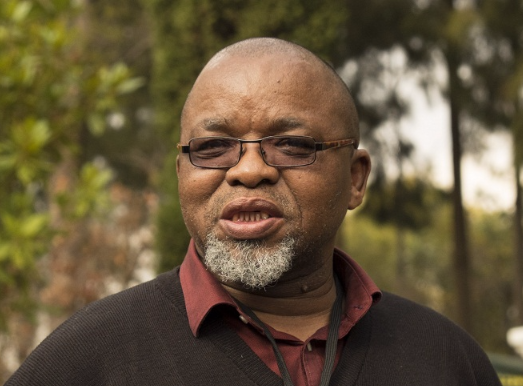 The government will continue to engage with communities in the conflict-ridden Eastern Cape area of Xolobeni, mineral resources minister Gwede Mantashe said on Thursday.

“Our view is that we should talk to all of them and ultimately find a solution; the area needs development,” the minister said in response to reports that chaos had ensued in the area on Sunday, when he visited to engage with communities over potential mining in the area.

Police were accused of using excessive force, and human rights lawyer Richard Spoor, who represents community members who are opposed to mining in the area, was arrested for incitement after a heated engagement with Mantashe.

Residents are at odds over titanium mining in the coastal sand dunes of Xolobeni. Those in favour of mining say it will bring economic benefits to the area while those against it, represented by the Amadiba Crisis Committee, worry the activity will cause environmental degradation and displacement from their homes and grazing land.

Competing interests over mining has led to several deaths, including that committee chairperson Sikhosiphi “Bazooka” Rhadebe, who was killed in 2016, although to date there have been no arrests.

The minister’s visit followed an extended moratorium that he had placed on mining in the area.

The committee has brought legal action against the department of mineral resources and Transworld Energy and Mineral Resources, which has applied for mining rights. Judgment has been reserved.

“Mining, where there is deposit, should happen, but in a responsible way,” Mantashe said.

Tear gas and handcuffs at Mantashe’s meeting near Xolobeni village

EDITORIAL: Chaos on the Wild Coast

Development, in a sustainable form, cannot come from outside
Opinion
4 years ago
Next Article