The energy department has raised the retail margin for petrol to cover petrol-station employee wage increases, but is keeping the price of all other fuels at August’s levels 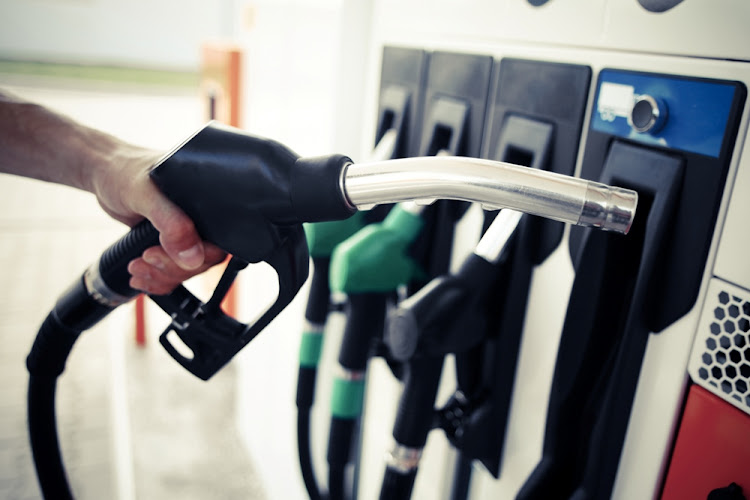 The central energy fund was expected to announce the September adjustment on Friday last week but postponed it to Monday. The increase will still come into effect on September 5.

Radebe approved a retail margin increase of 5c/l to be effected in the retail price structures of all octane grades of petrol. "This increase is necessary to accommodate the wage increases of pump attendants, cashiers and administrative staff at service stations," the department said.

The expected rise in petrol was set to be about 25c/l to 27c/l, with diesel at 31c/l and illuminating paraffin 19c/l.

Radebe said in August that he would look into action plans to reduce fuel costs, acknowledging that prices were at a record high.

In a statement on Monday, the department said government’s intervention is a once-off and the step was taken because "SA has witnessed sustained increases in fuel prices for the past few months.

"Despite the fact that these increases were caused mainly by international factors, the department has decided to intervene temporarily for this month."

At the time of writing, there was no comment about how the resulting revenue shortfall due to the intervention would be funded.

Economic policies that pull in three directions at once

Economic policies that pull in three directions at once