CEO must not be involved in SABC news decisions, says DA 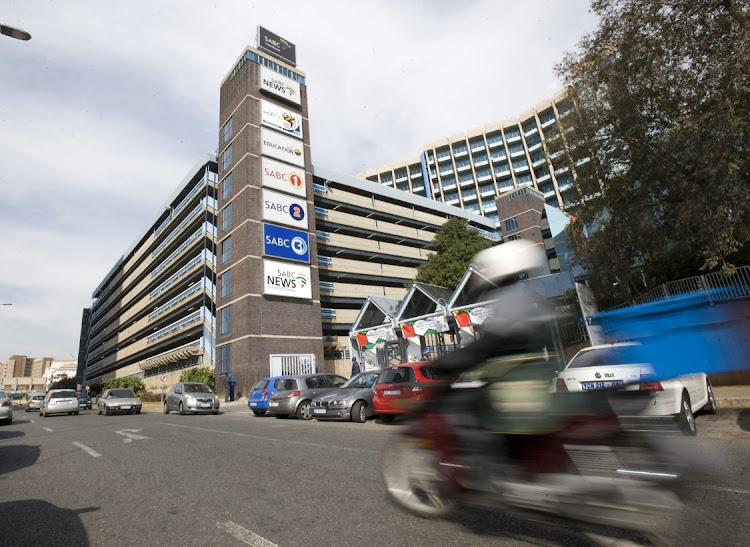 The DA has proposed that the SABC scrap its "upward referral" system in which the CEO is the arbiter on certain editorial decisions.

The DA has also come out in support of a proposal by the "SABC 8" that the public broadcaster set up an internal ombuds office.

The biggest opposition party in Parliament has also suggested that events of national importance to be broadcast live on SABC TV be limited to occasions such as the state of the nation address‚ the budget speech‚ state funerals and significant conferences of major political parties.

The DA proposals are due to be presented before the SABC inquiry into political interference in the broadcaster’s newsroom by the party’s MP responsible for the communications portfolio‚ Phumzile van Damme‚ and national spokesperson Solly Malatsi.

In its written submission‚ the DA argues that the group CEO of the SABC should cease to be the broadcaster’s editor-in-chief in terms of the current upward referral system‚ as provided by the existing editorial policy.

It says that all editorial decisions should be the sole domain of the SABC’s head of news‚ who is a competent and trained journalist.

"The full independence of SABC’s news decisions must be protected. It is imperative that the SABC’s news programming‚ in particular‚ is insulated from any commercial or political pressures that management often take into consideration‚" reads the DA submission.

"With the principle of journalistic‚ creative and programming independence of the staff‚ as a guiding factor‚ news decisions should be made on the newsroom floor‚ and left entirely to news editors.

"If there are contentious issues‚ these can be consulted with the SABC’s legal department. There is no need for involvement of top management in news content decisions.

The DA said it proposed "the removal of both the provisions related to upward referral as well as the establishment of the group CEO as editor-in-chief in the editorial policy".

Motivating for the SABC internal ombud‚ the DA said it would be the first port of call to deal with complaints before the Broadcasting Complaints Commission of SA (BCCSA) and the communications regulator were called in, and would demonstrate a commitment to "self-correction".

"An internal ombudsman would also insulate the SABC’s board from political and commercial pressures‚ as complaints would be directed to the ombudsman‚ and not the board," the party said.

"The DA would support the appointment of an internal ombudsman as long as the person is truly committed to editorial independence‚ freedom of speech‚ and the values enshrined in the SABC’s various policies and legislation."

The DA says that when it comes to live TV coverage‚ it had to approach the courts in 2015 and 2016 as the SABC under then chief operating officer Hlaudi Motsoeneng "didn’t deem it important" to cover their federal congress and electoral adverts respectively.

The party has also said the SABC has thus far failed to provide "fair and equitable coverage to opposition parties".

In order to take the next step, the DA must show it can also do politics
Opinion
4 years ago

The Special Investigating Unit is looking at mismanagement and procurement irregularities, and wants to recoup more than R30m from Hlaudi Motsoeneng
National
4 years ago
Next Article