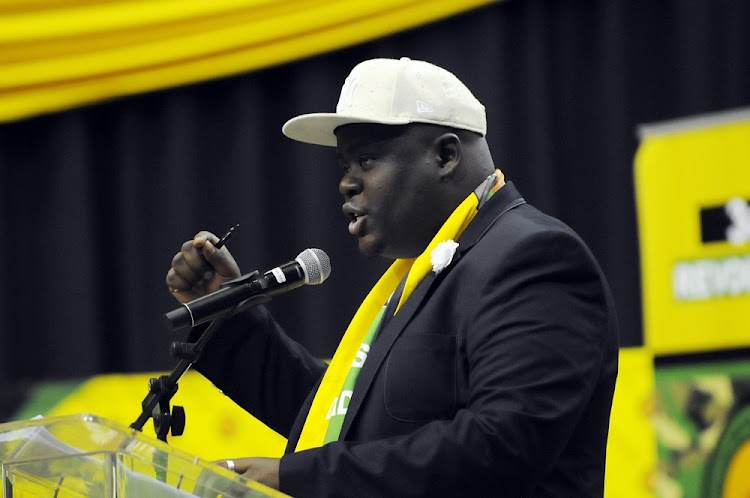 President Jacob Zuma’s cheerleader‚ the ANC Youth League‚ has vowed to oppose any attempts to have him recalled at Wednesday’s special national executive committee (NEC) meeting in East London.

Speaking to the Dispatch in Duncan Village during a door-to-door visit to child-headed households on Tuesday‚ Youth League secretary-general Njabulo Nzuza labelled anyone calling for Zuma’s removal as "vindictive".

The meeting‚ being held at the East London International Convention Centre‚ will give an indication of the balance of forces within Cyril Ramaphosa’s NEC.

The NEC‚ which is the highest decision-making body in between ANC conferences‚ is meeting for the first time after the election of the party’s new leadership in December.

Officially the meeting is to discuss the January 8 anniversary statement to be delivered by Ramaphosa on Saturday.

Talk of a motion to remove Zuma being forced into the agenda has been gaining momentum. However‚ Nzuza said they would not take kindly to any talk about that.

Rand falls 20c by lunchtime after statement by Ace Magashule

‘That matter was not for any discussion or debate,’ the ANC secretary-general told reporters in response to a question about whether ...
Markets
3 years ago

The president’s about-turn on appointing the inquiry came on the eve of the new NEC’s first meeting, where recalling him as state ...
National
3 years ago

Zuma’s announcement of judicial commission is even more reason for him to resign, SACP says

The party says it would be inappropriate for the President to decide the terms of reference for an investigation regarding something he is implicated ...
National
3 years ago

Deputy Chief Justice Raymond Zondo will head the inquiry, having been chosen by Chief Justice Mogoeng Mogoeng, in keeping with Thuli Madonsela's ...
National
3 years ago
Next Article