Opec+ sources said the group will consider keeping oil output unchanged for September, with two sources saying a modest increase would be discussed 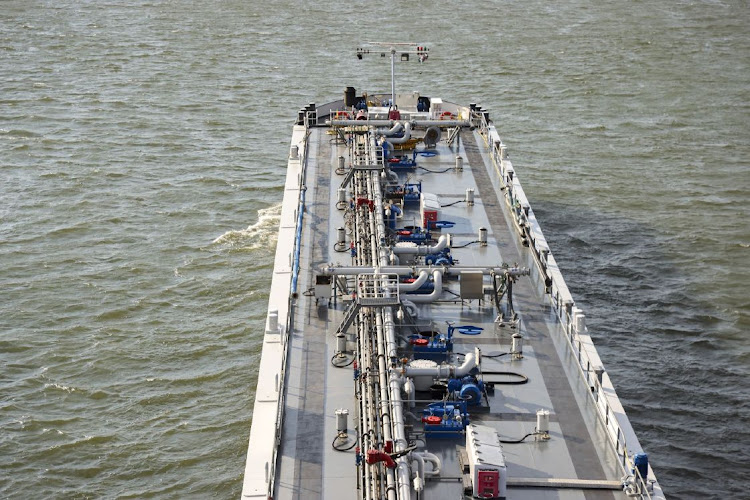 London — Oil prices rose in European trading on Friday as attention turned to next week’s Opec+ meeting and expectations that it will dash US hopes for a supply boost.

Both contracts are set for a second monthly loss, however, down 4.6% and 6.8%, respectively.

A weaker dollar and stronger equities also lent support on Friday. A fall in the dollar makes oil cheaper for buyers with other currencies.

Global equities, which often move in tandem with oil prices, were up on the hope that US monetary tightening would not be as hawkish as initially expected after disappointing growth figures.

“It certainly feels like we are back in trade-off mode again, where sentiment is shifting between recessionary risks in H2 and a fundamentally undersupplied (oil) market,” said Stephen Innes, managing partner at SPI Asset Management.

“The oil market in Europe is considerably tighter than in the US , which is also reflected in the sharply falling Brent forward curve,” said Commerzbank analyst Carsten Fritsch.

A key driver will be the next meeting of the Organization of the Petroleum Exporting Countries and allies led by Russia, together known as Opec+, on August 3.

Opec+ sources said the group will consider keeping oil output unchanged for September, with twoOpec+ sources saying a modest increase would be discussed.

A decision not to raise output would disappoint the US after US President Joe Biden visited Saudi Arabia this month hoping to strike a deal to open the taps.

Analysts, however, said it would be difficult for Opec+ to boost supply, given that many producers are already struggling to meet production quotas.