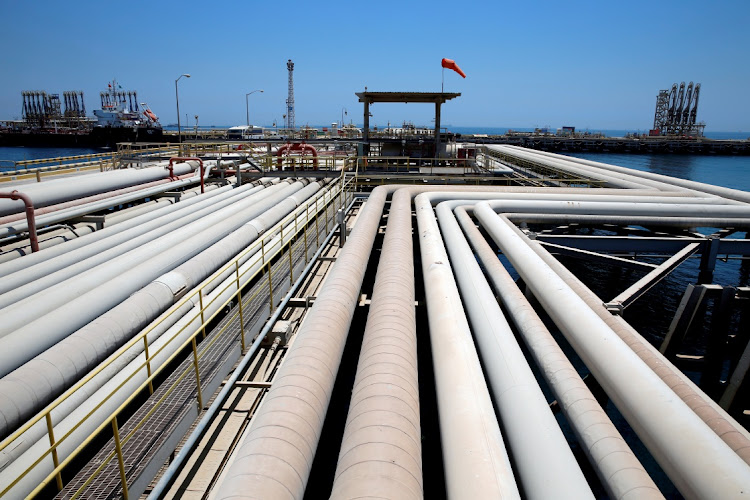 Melbourne — Oil prices fell on Monday, paring gains from the previous session, as fears of a global recession weighed on the market even as supply remains tight amid lower Opec output, unrest in Libya and sanctions on Russia.

“The recession fears are the primary bearish factor that has capped the surge in oil prices. Rising rates and a plunge in consumer confidence have dented the fuel demand outlook, while data shows that the US petroleum refinery capacity has improved,” said CMC Markets analyst Tina Teng.

US consumer sentiment dropped to a record low in June despite a marginal improvement in the outlook for inflation, as the Federal Reserve said its commitment to reining in inflation was “unconditional”, increasing concerns of interest rate hikes.

In a further hit to supply, a planned strike by Norwegian oil and gas workers this week could cut the country's oil and condensate output by 130,000 bpd.

Traders will be watching out for official prices for August from top oil exporter Saudi Arabia for signs of how tight the market is, with refiners bracing for another sharp increase close to the record set in May.

Market dynamics entail selling equities, with everything else following due to risk aversion, analyst says
Markets
1 month ago

Retracing US returns allow the potential for the bullion to rise over the near term, analyst says
Markets
1 month ago
Next Article