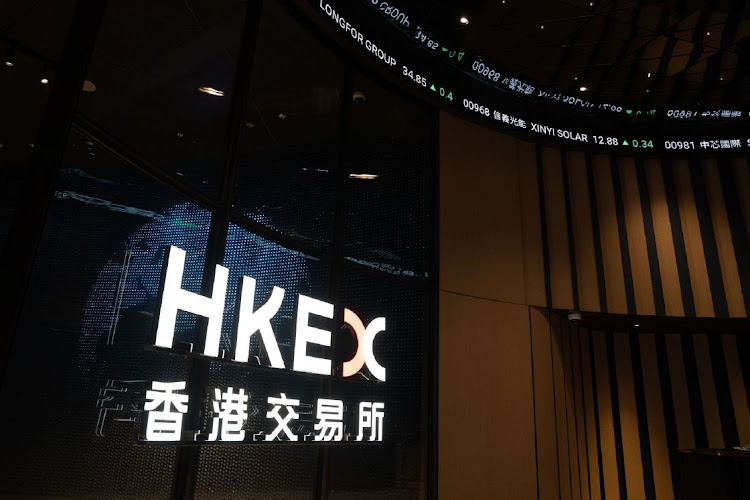 The JSE looks set to open to a mixed Asian session on Thursday morning, amid some hawkish commentary from central bankers, as well as mixed news out of China.

The official manufacturing purchasing managers’ index (PMI) rose to 50.2 in June from 49.6 in May, the National Bureau of Statistics (NBS) said. That slightly missed the forecast for 50.5 in a Reuters poll but rose above the 50-point mark that separates contraction from growth for the first time since February.

In morning trade, the Shanghai Composite was up 1.3%, Japan’s Nikkei was down 1.4%, while the Hang Seng was flat.

Tencent, of particular relevance to the JSE due to the shareholding of the Naspers stable, was down 1.64%.

The local corporate calendar is sparse on Thursday, though there is quite a bit of economic data, including private sector credit extension numbers and balance of trade figures for May.

The release that is likely to be most closely watched by economists is producer inflation numbers for May. Expectations are that there was an acceleration to 14.1% year on year in May, from 13.1% in the prior month.

WATCH: From the bin to the burn: how Covid vaccines are destroyed