China earlier cut its benchmark lending rate for housing by more than expected, but there was no bounce back for US markets overnight 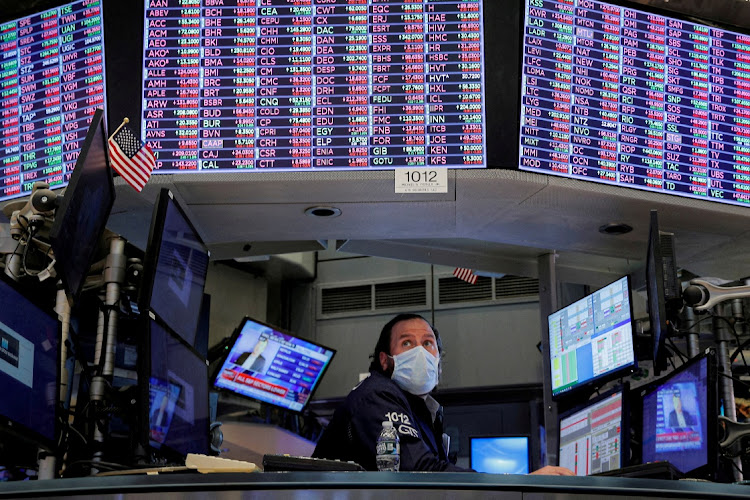 The JSE may enjoy the benefits of a positive Asian session on Friday morning, with Chinese policymakers offering some monetary policy support, though there was no recovery for US markets overnight.

China earlier lowered the five-year loan prime rate (LPR) by 15 basis points to 4.45%, the biggest reduction since China revamped the interest rate mechanism in 2019, and by more than economists expected, Reuters reported.

The world's second-largest economy is looking to recover from the effects of widespread lockdowns this year.

US markets dipped overnight, failing to recover from a sharp sell-off on Wednesday prompted by some dismal corporate earnings reports from retail giants that have stoked concerns about inflation and an economic slowdown.

Locally, the rand had given back some of Thursday’s gains, when the Reserve Bank delivered a 50 basis point interest rate hike, largely expected by the market, with analysts noting, however, that the Bank did not strike a particularly hawkish tone.

“Overall, macroeconomic fundamentals indicate that SA does not have the same inflation problems that the US is currently facing and that SA’s economic recovery remains fragile, given that growth is likely to be negatively impacted by slowing output in key trading partner countries, the devastating KwaZulu-Natal floods and continued load-shedding,” said Anchor Capital investment analyst Casey Delport in a note.

This indicated the Bank would continue hiking rates, albeit at a gradual pace, she said.

Tencent, which can give direction to the JSE given the shareholding of the Naspers stable, had gained 2.29%.

The local corporate and economic calendars are bare on Friday.

However, the looming possibility of a EU ban on Russian oil imports has been supporting prices
Markets
1 month ago
Next Article