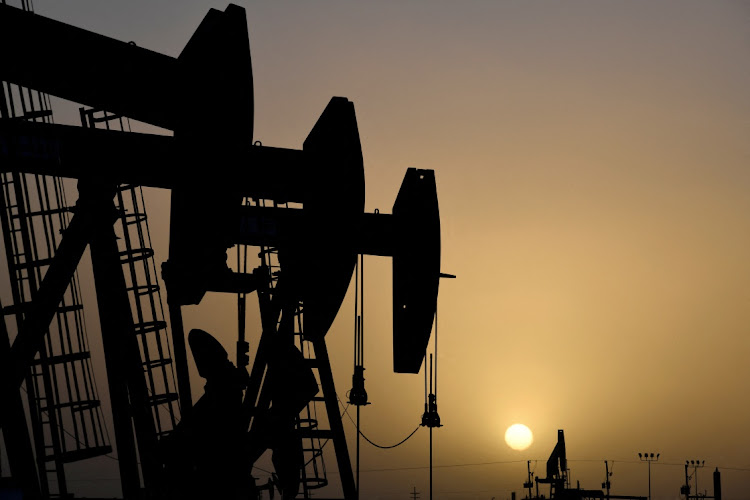 Tokyo/New York — Oil prices eased on Tuesday as Hungary resisted a EU push for a ban on Russian oil imports, a move that would tighten global supply, and as investors took profits following a recent rally.

EU foreign ministers failed on Monday in their effort to pressure Budapest to lift its veto of a proposed oil embargo on Russia following the country's invasion of Ukraine. An embargo would require approval from all EU nations.

Still, overall sentiment on prices remained bullish amid optimism about demand recovery in China as it looks to ease Covid restrictions that have hurt its economy, analysts said.

“With the US approaching the start of the summer driving season amid tight fuel supply, oil prices are expected to head towards $120 a barrel,” he said.

Shanghai set out plans on Monday for the end of a painful Covid-19 lockdown that has lasted more than six weeks, heavily bruising China’s economy, and for the return of more normal life from June 1.

The news outweighed disappointing data from China on Monday, with industrial output and retail sales falling in April at the fastest in more than two years, missing expectations.

On the supply side, US producers are ramping up to replenish inventories that have dwindled in the wake of Russia’s war on Ukraine — which Moscow calls “a special military operation” — and recovery from the Covid-19 pandemic.

Oil output in the Permian in Texas and New Mexico, the biggest US shale oil basin, is due to rise 88,000 barrels a day (bbl/day) to a record 5.219-million barrels a day in June, the US Energy Information Administration (EIA) said on Monday.

Still, stockpiles in the Strategic Petroleum Reserve (SPR) fell to 538-million barrels, the lowest since 1987, data from the US department of energy showed on Monday, underlining tight supply.