Worries about supply pushes oil up after 10% plunge

The EU has proposed an embargo on Russian oil, which analysts say will further tighten the market and shift trade flows 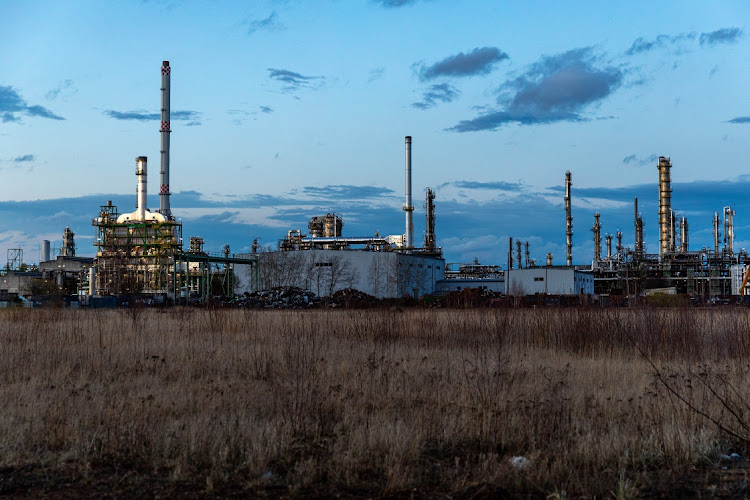 London — Oil rose on Wednesday after plunging nearly 10% in the last two sessions, buoyed by supply concerns as the EU works on gaining support for Russian oil and flows of Russian gas to Europe through a key transit point in Ukraine dried up.

The EU has proposed an embargo on Russian oil, which analysts say would further tighten the market and shift trade flows. A vote, which needs unanimous support, has been delayed as Hungary has dug in its heels in opposition.

Oil also gained on hopes of Chinese economic stimulus after China’s factory-gate inflation eased and investors took comfort in signs of lower domestic Covid-19 infections, and on the disruption to flows of Russian gas.

“I suspect the gas disruptions in Ukraine are having a steadily increasing impact,” said Jeffrey Halley, analyst at brokerage Oanda.

Oil has surged in 2022 as Russia's Ukraine invasion added to supply concerns, with Brent reaching $139, the highest since 2008, in March. Worries about growth from China's Covid-19 curbs and US interest rate hikes have prompted this week's slump.

A backdrop of tight supply because of what major producers say is partly a result of inadequate investment remains supportive for oil. The United Arab Emirates energy minister highlighted these concerns on Tuesday.

In focus for investors on Wednesday will be US consumer price data at 12.30am GMT, which could give an indication of whether the Fed will raise rates even more aggressively to combat inflation.

And on the oil front, the latest US government supply report is due at 2.30pm GMT. Analysts expect a small drop in crude stocks, although Tuesday’s American Petroleum Institute report said they increased.

JSE lifts before release of US inflation data

US inflation is expected to have eased to 8.1% from 8.5% in April, which was its highest in more than four decades
Markets
2 weeks ago