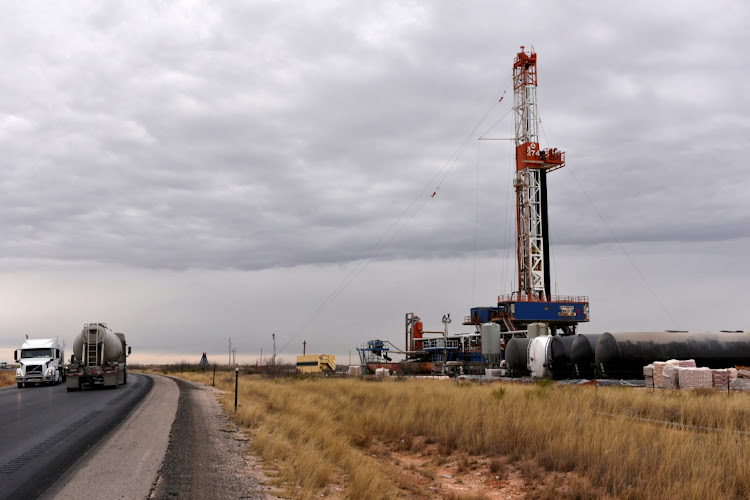 In Shanghai, authorities have erected fences outside residential buildings, sparking fresh public outcry. In Beijing many have begun stockpiling food, fearing a similar lockdown after the emergence of a few cases.

“It seems that China is the elephant in the room,” said Jeffrey Halley, analyst at brokerage Oanda. “The tightening Covid-19-zero restrictions in Shanghai, and fears Omicron has spread in Beijing, torpedoed sentiment today.”

Oil also weakened on the prospect of higher US interest rates, which are boosting the US dollar. A strong dollar makes dollar-priced commodities more expensive for other currency holders and tends to reflect increased risk aversion among investors.

Both oil benchmarks lost nearly 5% last week on demand concerns and Brent has retreated sharply after hitting $139, the highest since 2008, in March.

Oil gained support from tight supply. Russia’s invasion of Ukraine has already reduced supply because of Western sanctions and customers avoiding buying Russian oil, but the market could tighten further with a potential EU ban on Russian crude.

Outages in Libya are also lending support. The Opec member is losing more than 550,000 barrels per day in production because of unrest, with the Zawiya oil refinery suffering damage after armed clashes.