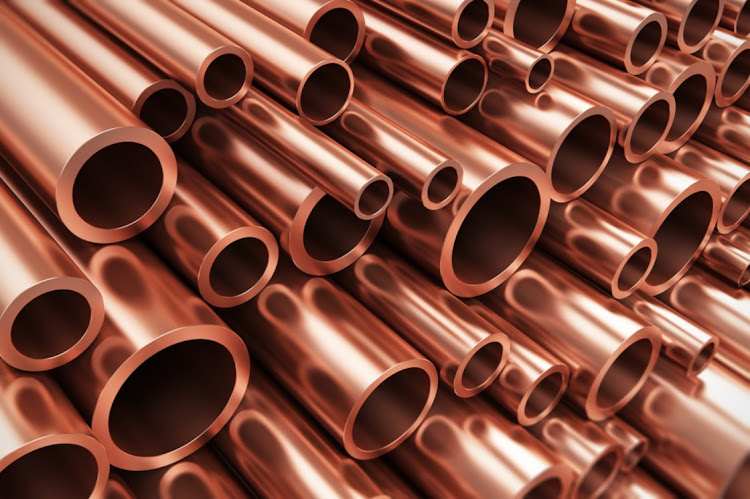 London — Copper prices rose to their highest in two weeks on Tuesday, buoyed by hopes that more economic stimulus from China would boost demand from the world’s top consumer of the metal.

China, which accounts for about half of global metals demand, will step up financial support for industries, companies and people affected by Covid-19 outbreaks, the central bank said on Monday in its latest move to cushion economic slowdown.

Also supporting copper prices was news that MMG’s Las Bambas mine in Peru, which accounts for 2% of global supply, would suspend operations from April 20 because of recurring disruptions from impoverished local communities demanding higher financial contributions from the mine.

Southern Copper’s Peruvian mine has been closed for six weeks because of its own standoff with protesters.

“Both China’s new measures to stimulate its economy as well as the Peru mine disruptions are broadly supporting copper and other metals,” said Bank of China International’s head of commodity strategy, Amelia Fu.

Gains were capped, however, by a cut to the International Monetary Fund’s forecast for global economic growth by nearly a full percentage point, citing the conflict in Ukraine.

A flailing global economy could put pressure on the price of copper, which is widely used in construction and other industries.

Fund sees global expansion slowing to 3.6% in 2022, down from a forecast of 4.4% in January before the war in Ukraine, while inflation is forecast at ...
News
1 month ago