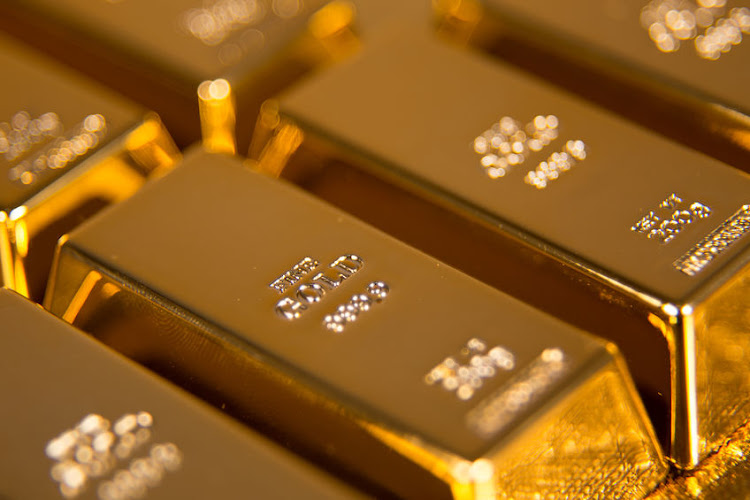 Gold eased on Friday and prices were set for their biggest weekly drop since late November as hopes for progress in Russia-Ukraine peace talks dented the metal’s safe-haven appeal.

“The reality is that as the concerns about the outlook for Ukraine eased, so did the gold price and talks this week of the 15-point peace plan and potential for agreement between Russia and Ukraine has seen prices come off,” said Michael McCarthy, chief strategy officer at Tiger Brokers, Australia.  “To some extent, the US dollar has been an important factor and one of the things that pulled back [gold] from that attempt at the all-time highs.”

Russian troops appeared to stall in their advance on Ukrainian cities, while officials from the two countries met again for peace talks but said their positions remained far apart as the war entered its fourth week.

“Certainly a quarter point lifting rates was expected, but what wasn’t expected was six more increases over the course of this year. This is a hawkish statement from the Fed,” said McCarthy.

The dollar index rose and US Treasury yields held just below three-year highs after the Fed rate decision. Higher yields and interest rate hikes dent the appeal of bullion by raising the opportunity cost of holding non-interest paying gold.

Market seems to be pricing in a possible start to a tightening cycle at the Fed meeting, analyst says
Markets
5 months ago

Supply disruptions stemming from the conflict in Ukraine could support platinum and palladium prices in 2022, the miner says
Companies
5 months ago
Next Article