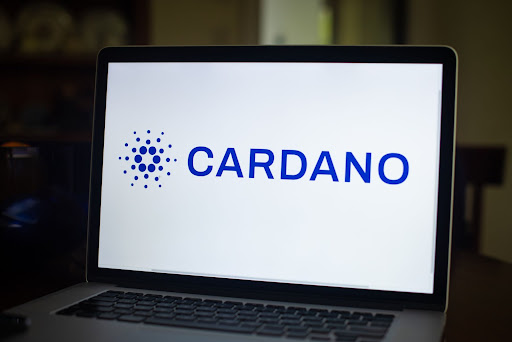 Cardano’s ADA token has surged in the past week, even as the likes of bitcoin and ether traded sideways, amid some promising developments on its blockchain.

ADA has risen 30% in the past seven days, according to pricing from CoinGecko, while bitcoin, ether, solana and XRP have advanced less than 5%. That comes as data from Messari shows cardano’s 24-hour transaction volume at $5.31bn, compared with ethereum’s $5.59bn.

But cardano’s network fees — payments made by users to compensate for the computing energy required to process transactions — were about  $75,400 compared with the latter’s $44m over that period.

Prices of cardano  jumped ahead of Thursday’s planned launch of SundaeSwap, the first decentralised finance (DeFi) exchange on the cardano blockchain, reports said.

“One could quite easily argue that the NFT market has found a gas-light way to transact, and that is the cardano blockchain,” said Hayden Hughes, CEO of Alpha Impact, a social-media platform for crypto traders. “Many have argued that it’s only a matter of time before gas fees and congestion clog up the cardano blockchain, leading to high gas fees, but despite the $5.31bn in daily activity we have not yet seen this.”

Cardano has had its ups and downs in recent months. For a time it was the third-biggest cryptocurrency, topped by only bitcoin and ether, and neared $100bn in market value amid optimism about the addition of smart contract capabilities.

However, it dropped after that and is about 50% below its early-September record, even with the recent rally. While cardano has an enthusiastic fan base, it  also has detractors.

Mike Novogratz, the CEO of Galaxy Digital, posted on Twitter in August that “I spoke to twenty of the smartest people I know in the space, and zero of them saw cardano having traction with devs.”

“ADA’s critics say there’s too much talk and not enough action,” said Antoni Trenchev, managing partner of Nexo. “Cardano’s position as ethereum’s nemesis was somewhat usurped in 2021 by the rise of rival blockchains solana and avalanche,” he said, but “clearly there’s a passionate cardano community eager for it to succeed, otherwise it wouldn’t be a top-five crypto”.

Recent developments on cardano including in decentralised finance, non-fungible tokens and the metaverse, as well as progress on scaling, are likely contributing to the optimism around the blockchain, according to Vijay Ayyar, head of Asia-Pacific at Luno.

Trenchev agreed, citing the metaverse and decentralised exchanges as reasons for the enthusiasm.

“The planned launch of the first Dex — decentralised exchange — on the cardano blockchain comes after it’s already established a presence in NFTs,” Trenchev said. “To top it off, Cardano is stealing some attention away from Decentraland and The Sandbox with news of the first Cardano metaverse (Pavia.io).”

According to the Spanish regulator, adverts must provide a ‘prominent warning’ about the risks associated with crypto
News
4 months ago