Gold ticks up after taking a 1.5% knock

Metal holds above support at $1,801 despite spike in US bond yields 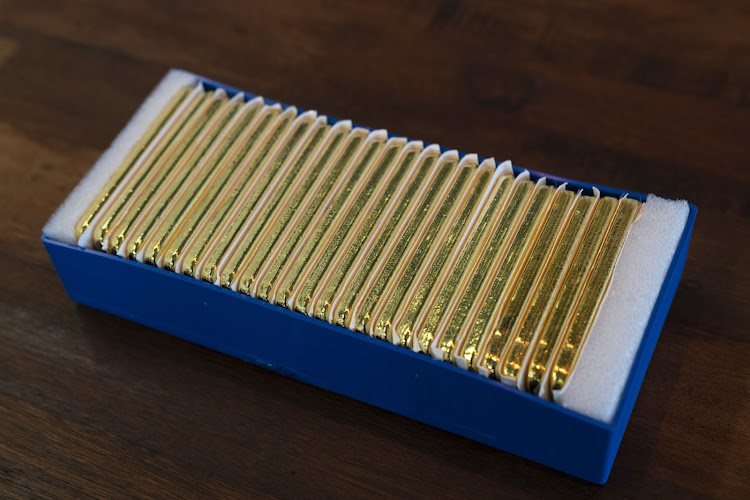 Bengaluru — Gold inched up on Tuesday, after a spike in US bond yields spurred by bets of earlier-than-expected interest rate hikes by the Federal Reserve led to bullion’s worst sell-off in six weeks in the previous session.

“When you have this kind of a rise in yields that undermines the appeal of an anti-inflation hedge ... [It’s] really not surprising to see gold start weaker,” said DailyFX currency strategist Ilya Spivak.

Towards the end of 2021, interest rate expectations were rising, but inflation worries were building up even faster. So real interest rates were kept anchored and that gave gold some appeal as a store of inflation-adjusted value, he said.

Benchmark 10-year treasury yields rose to a six-week high on Monday, with investors expecting the Fed to raise rates in March, soon after it completes tapering of its bond purchases. Higher yields raise the opportunity cost of holding non-interest paying gold.

The coronavirus Omicron variant appears to be far more contagious than previous iterations, though data suggests it may be less virulent than Delta. Various nations have taken strict preventive measures and a number of businesses, including several major US banks, have encouraged staff to work from home during the first few weeks of the year.

Spot gold may stabilise around support at $1,801/oz and test  resistance at $1,815, according to Reuters technical analyst Wang Tao.