Oil cartel is set to decide on January 4 whether to proceed with a 400,000 barrels per day output hike for February 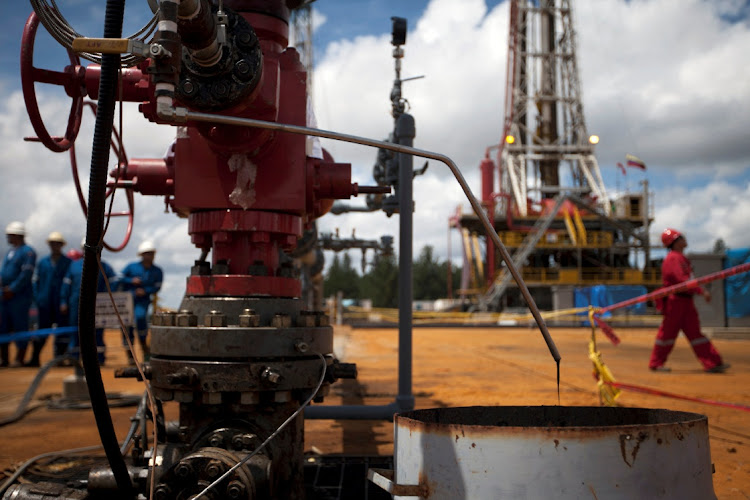 London/Moscow — Opec and its allies will probably stick to their existing policy of modest monthly increases in oil output at a meeting next week, four sources said, as demand concerns raised by the Omicron coronavirus variant ease and oil prices recover.

The Organization of the Petroleum Exporting Countries and allies, known as Opec+, is set to decide on January 4 whether to proceed with a 400,000 barrels per day output hike for February, the latest in a steady unwinding of record cuts made last year.

“At the moment, I have not heard of any moves to change course,” said an Opec+ source. A Russian oil source and two other Opec+ sources also said no changes to the deal were expected next week.

At its last meeting on December 2, Opec+ stuck to the plan for a 400,000 bpd rise in January, despite fears that a US release from crude reserves and Omicron would lead to an oil-price rout.

The benchmark oil price tumbled more than 10% on November 26 towards $72 a barrel when reports of the new variant first appeared, but has since recovered to almost $80 and Opec+ sources have said the December decision to go ahead with the supply boost was correct.

“Great outcome,” a separate Opec+ source said of the market’s rally since the last meeting.

Russian Deputy Prime Minister Alexander Novak said on Wednesday Opec+ has resisted calls from Washington to boost output further because it wants to provide the market with clear guidance and not deviate from policy.

The US has repeatedly pushed Opec+ to accelerate output hikes as US gasoline prices soared and President Joe Biden’s approval ratings slid. Faced with resistance, Washington said in November it and other consumers would release reserves.

Novak also said on Wednesday the possible release of the strategic stockpiles will have a limited short-term impact on the market.

Opec ministers are also set to discuss who will become the group’s new secretary-general to replace Mohammad Barkindo, who is scheduled to leave at the end of July. Kuwait's candidate for the job has widespread support, sources have said.

Dow at record high as US unemployment claims slip

Stock markets are in a historically strong period, also called the ‘Santa Claus Rally’ that typically occurs in the last five trading days of the ...
Markets
2 weeks ago

Lira has shed as much as 20% in four sessions, reversing a more than 50% rally over the previous five days as the government struggled to convince ...
Markets
2 weeks ago

Zambia’s kwacha has advanced 27% against the dollar this year, largely on the back of optimism over the August election victory of Hakainde Hichilema.
News
2 weeks ago
Next Article