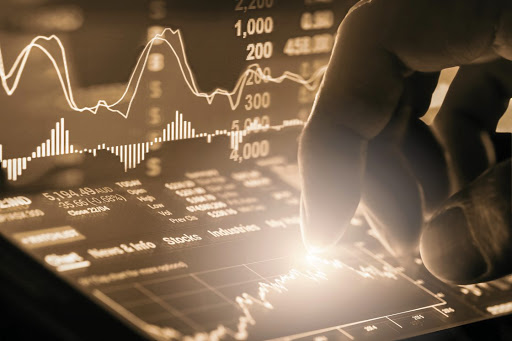 London — European shares rose on Tuesday, bucking the weakness in Asia and on Wall Street, as investors looked beyond the spread of the Omicron coronavirus variant and sought to buy any dip in stock prices ahead of a slew of central bank decisions this week.

Despite fears that Omicron is leading to another round of government restrictions that will slow economic growth, stock markets have held up well and rebounded fast — the S&P 500 last week enjoyed its strongest week since early February.

There is plenty for investors to be nervous about ahead of a series of central bank meetings — the Federal Reserve, the European Central Bank (ECB), the Bank of Japan and the Bank of England — when traders are poised for policymakers to signal the pace of interest rate rises needed to curb inflation.

But investors appear happy to “buy the dip” and move back into stocks, though volumes have also been lower in recent weeks with many traders reluctant to take on new positions before year end after a very strong rally in 2021.

“Everyone has their hands in their pockets at the moment, first because of the major [central bank] events that are coming up and also because most people had a fairly successful year and don’t want to blow it at the end of the year,” said Colin Asher, senior economist at Japanese bank Mizuho.

At 9am GMT, the  Euro Stoxx 50 was 0.42% higher. German shares gained 0.36% and Britain’s FTSE 100 climbed 0.53%. That followed falls across European markets on Monday when a Wall Street sell-off hit sentiment.

Asian shares didn’t fare so well. MSCI’s broadest index of Asia-Pacific shares outside Japan was down 0.73%, as the Asian Development Bank trimmed its growth forecast for developing Asia, reflecting risks brought on by Omicron.

MSCI’s gauge of stocks across the globe was unchanged on the day.

The Fed on Wednesday is expected to signal a faster wind-down of its $120bn monthly bond-buying programme to fight a high rate of inflation, which could move it one step closer to raising interest rates.

The dollar edged marginally higher ahead of the upcoming meetings. The dollar index was last at 96.382 while it stood at $1.1284/euro. The euro is seen as vulnerable given expectations the Fed will tighten policy faster than the ECB.

“Volatility will remain elevated throughout all of [these] decisions from the Fed, ECB, and BOE,” said Edward Moya, senior analyst at Oanda.

Fears about Omicron were heightened after UK Prime Minister Boris Johnson warned of a “tidal wave” of new cases, and the World Health Organisation said it poses a “very high” global risk, with some evidence that it evades vaccine protection.

The benchmark US 10-year Treasury yield traded one basis point higher at 1.436% after falling on Monday as traders positioned for a hawkish Fed.