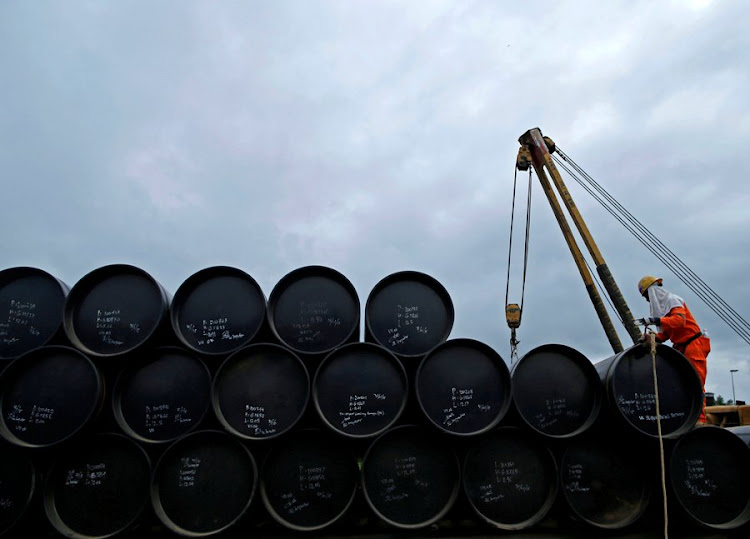 London — Oil prices extended gains on Tuesday after a rebound of almost 5% the day before as concerns about the impact of the Omicron coronavirus variant on global fuel demand eased and Iran nuclear talks stalled, delaying the return of Iranian crude to the market.

Oil prices were pummelled last week by concerns that vaccines might be less effective against Omicron, causing fear that governments may reimpose restrictions to curb its spread and hit global growth and oil demand.

However, a South African health official reported at the weekend that Omicron cases there had shown only mild symptoms. Also, the top US infectious disease official, Anthony Fauci, has told CNN “it does not look like there's a great degree of severity” so far.

In another sign of confidence in oil demand, Saudi Arabia, the world’s top exporter, raised monthly crude prices on Sunday.

That came after Opec their allies, known as Opec+, agreed to continue raising output by 400,000 barrels a day in January despite the release of US strategic petroleum reserves.

In addition, a delay in the return of Iranian oil supported prices as indirect US-Iran nuclear talks have hit roadblocks. Germany urged Iran on Monday to present realistic proposals in talks about its nuclear programme.