October output of crude was below cartel’s agreed increase as a result of unplanned outages, according to a survey 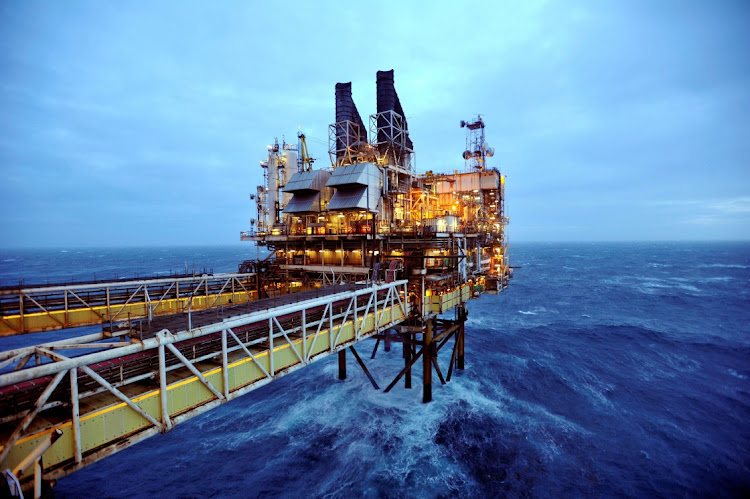 A section of the BP Eastern Trough Area Project oil platform is seen in the North Sea, about 100 miles east of Aberdeen in Scotland on February 24, 2014. Picture: REUTERS/ANDY BUCHANAN

London — Oil rose towards $85 a barrel on Tuesday, not far from a multiyear high, supported by signs that supply from Opec and other producers is falling short as demand recovers from the worst of the pandemic.

The increase in Opec’s oil output in October undershot the rise planned under a deal with allies, according to a Reuters survey, due to involuntary outages and limited capacity in some smaller producers.

“Global oil demand is healthy and supply is trying to play catch-up,” said Tamas Varga of oil broker PVM. “These efforts are not producing results.”

The price of Brent has surged more than 60% in 2021, reaching a three-year high of $86.70 last week as demand recovers and Opec and allies led by Russia, known as Opec+, eases record output cuts slowly.

Opec+, which cut output by 9.7-million barrels a day or about 10% of daily demand in 2020, has been sticking to gradual, monthly production increases of 400,000 bbl/day, despite calls for more from the US and other consumers.

The alliance is expected to do just that at its next meeting, scheduled for Thursday.

Limiting the gain in prices were expectations that this week’s snapshot of US supply will show another rise in crude inventories. Analysts in a Reuters poll see an increase of 1.6-million barrels.

We can expect a lot more two-way price action instead of one-way traffic into the end of 2021, one analyst says
Markets
9 months ago