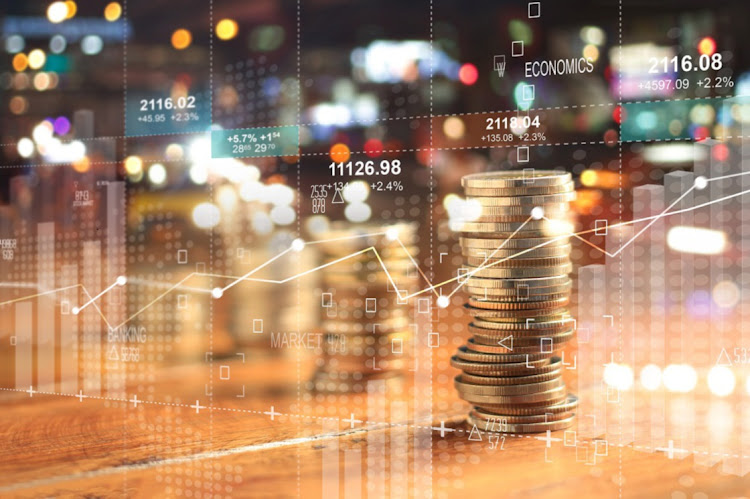 London — Shares in Europe squeezed eked out gains on Wednesday as investors kept faith in the global economic recovery while monitoring corporate earnings.

Government bond yields rose and the yen fell to its lowest in four years against the dollar.

The regional Euro Stoxx 600 added 0.1% after opening in negative territory, amid a somewhat mixed picture for earnings, with investors largely upbeat. German stocks also turned positive, adding as much as 0.3%.

The corporate earnings season will be in full swing in many countries over the coming weeks. Tesla is among companies that will release results later on Wednesday.

“Some volatility should be expected at a time when you have the earnings season, you have a multiplicity of shocks going through the system,” said Sebastien Galy, senior macro strategist at Nordea Asset Management. “The long-term outlook is actually quite good.”

The positive mood in Asia, and that seen a day earlier in the US, nevertheless saw government bond yields rising further. Eurozone yields steadied as recent comments by European Central Bank officials failed to soothe nerves about potential monetary tightening.

“While inflation concerns are still very much bubbling under the surface, risk appetite strengthened further thanks in no small part to decent earnings reports,” Deutsche Bank analysts wrote in a note.

“There are no signs of widespread erosions of margins at the moment. Perhaps there is so much money sloshing about that for now prices are broadly being passed on.”

Investors expect the US Federal Reserve to announce tapering of its bond buying, and money markets futures are pricing in one US rate hike later next year.

“The Fed is likely to become more hawkish, probably tweaking its language on its assessment that inflation will be transient,” said Naokazu Koshimizu, senior strategist at Nomura Securities. “While the Fed will maintain tapering is not linked to a future rate hike, the market will likely try to price in rate hikes and flatten the yield curve.”

In the currency market, a rise in long-term rates pushed the dollar to close to a four-year high against the yen. The greenback climbed as high as 114.585 yen for the first time since November 2017.

Sterling laboured below a one-month high as traders said a dip in September inflation was unlikely to stop the Bank of England from raising interest rates soon. The pound was last down 0.2% at $1.3765.

Bitcoin stood at $63,823, near its all-time peak of $64,895, as the first US bitcoin futures-based exchange-traded fund began trading on Tuesday.

Oil prices eased slightly, but held near multi-year peaks as an energy supply crunch persisted across the globe.