Slight pullback in dollar supports metal, while investors await US inflation data to gauge the Fed’s path on normalising policy. 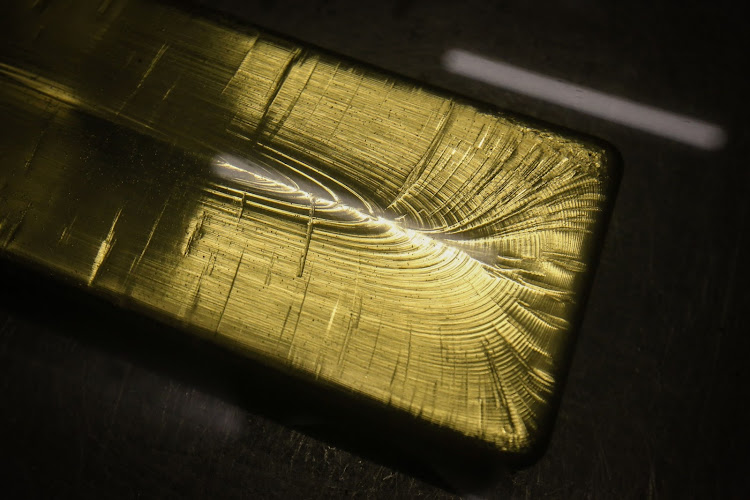 Bengaluru — Gold prices held steady on Wednesday, helped by a slight pullback in dollar, while investors awaited US inflation data to gauge the Federal Reserve’s path on normalising policy.

The dollar index, which measures the greenback against six rivals, was down 0.2%, easing off from an over one-year high hit on Tuesday.

“We’re going to get US CPI [consumer price index] data as well as those critical minutes from the September FOMC [Federal open market committee] meeting, so I think there is capacity there for gold to get a directional catalyst after this period of consolidation,” DailyFX currency strategist Ilya Spivak said.

“If CPI registers hotter, then we are probably looking at expectations that the Fed could need to move faster in raising rates.”

The US consumer price inflation data is due at 12.30pm GMT, while the minutes from Fed’s September 21-22 policy meeting will be released at 6pm GMT.

Three Fed policymakers said on Tuesday the economy has healed enough for the central bank to begin to withdraw its crisis-era support, cementing expectations the Fed will start tapering as soon as November.

As inflationary pressures mount worldwide, money markets are charging ahead with pricing aggressive interest rate rises, in most cases betting that policy will be tightened far sooner and at a much faster pace than rate-setters are signalling.