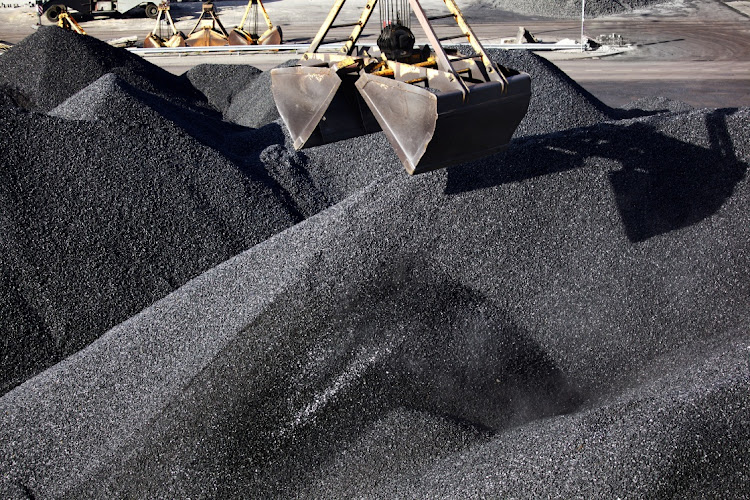 Heavy rains and flooding expanded mine shutdowns in China’s biggest coal-producing region, sending prices to a record and hindering efforts by Beijing to boost energy supplies for winter.

Floods have closed 60 of the 682 coal mines in Shanxi province, a region that has produced 30% of China’s supply of the fuel in 2021, adding to a worsening energy crisis that threatens the country’s economic growth.

The mine outages are complicating China’s efforts to boost coal output and ensure power supplies for the winter heating season. The powerful State Council on Friday said it will allow higher electricity prices in a bid to boost generation amid the rising costs.

The council also said it would gradually allow all coal-fired power to be traded in the market instead of being subject to regulated prices, and promoted increasing capacity in qualified coal mines. China’s government has asked miners to spare no costs in boosting coal supplies, and has given them permission to operate at full capacity even after hitting their annual quotas.

Even with the efforts, China could face a coal supply gap of 30-million to 40-million tonnes in the fourth quarter, Citic Securities analysts said in an October 8 report. A shortage of the fuel could cut industrial power use by 10% to 15% in November and December, which would potentially translate into a 30% slowdown in activity in the most energy-intensive sectors like steel, chemicals and cement-making, according to UBS Group AG.

The State Council said electricity prices will be allowed to rise by as much as 20% against a benchmark, compared with a current cap of 10%. Analysts led by Sun Binbin at Tianfeng Securities estimate that such an increase will lead to a 0.91% increase in overall inflation, translating to less than a 0.5% rise in the consumer price index and about a 1% rise in the producer price index, due to the impact from energy intensive industries.

Spot prices are even higher, with 5,500 kilocalorie coal in Qinhuangdao at about 1,900 yuan a tonne now, China Coal Resource analyst Feng Dongbin told Citigroup analysts, according to a note dated on Monday. Prices will probably peak at 2,000 yuan before falling back to 1,000 in the first quarter of 2022, he was quoted as saying.

The power grid may face some relief in the near term, as hot weather in cities including Shanghai and Nanjing is supposed to cool off, with temperatures dropping from about 30°C to 20°C, according to the China Public Meteorological Service Centre.

Still, the cool wave could be an omen for lower temperatures boosting heating demand during the winter. The China Meteorological Administration is predicting a La Nina weather pattern between October and December, which may bring more frequent and stronger cold waves.

Meanwhile, the heavy rain in Shanxi continues, where at least five people have died, according to the South China Morning Post. More than 120,000 people have been evacuated, Xinhua reported Sunday, with 190,000ha of crops damaged and 17,000 houses collapsed.

Uranium has suddenly come back from the dead

Prices have surged about 40% just in September, outpacing all other major commodities, driven by demand from financial investors
World
7 months ago