Bitcoin rose in a matter of minutes to its biggest daily gain since July, while other digital currencies also surged 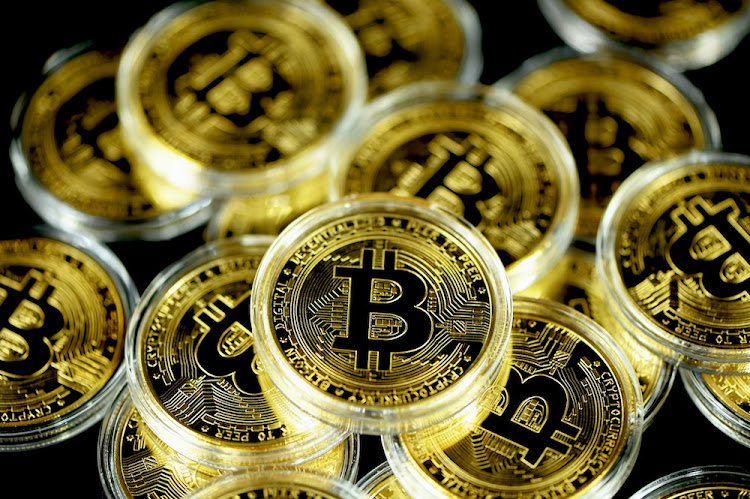 Bitcoin jumped, rising in a matter of minutes to its biggest daily gain since July, and other digital currencies surged in a shock rally that followed the largest monthly decline since May.

The largest cryptocurrency by market value rose as much as 10% to $47,884 early in New York trading before paring gains. Ethereum, Litecoin and EOS also jumped, with the Bloomberg Galaxy Crypto Index rising as much as 8.9%. Bitcoin had slumped 7.6% in September amid concern about increasing regulatory pressure in China and the US.

Traders offered a variety of possible reasons for the gains, while noting that the fractionalised market leaves digital assets vulnerable to volatile price swings. Some pointed to Federal Reserve Chair Jerome Powell’s comments on Thursday that the central bank had “no intention” to ban cryptocurrencies, while other cited price levels such as moving averages that are closely watched by technical analysts.

“Markets have been trading sideways for weeks, over a lack of regulatory clarity and statements from US authorities indicating they were seeking to significantly curtail crypto activity,” said Leah Wald, CEO of crypto asset manager Valkyrie Investments. “That, combined with weakness in the stock market, and the month of October being a typically bullish time for crypto markets, could signal a shift to risk-on trading in crypto markets for the next several weeks, as investors seek returns in non-traditional assets.”

Powell said in a congressional hearing on Thursday that he had “no intention” of banning cryptocurrencies. He did, however, add that stablecoins might be appropriate for regulation.

Elsewhere, Stuart Alderoty, the general counsel for Ripple Labs, tweeted that a press release saying the company settled a lawsuit with the US Securities and Exchange Commission was fake. The XRP token that is at the centre of the lawsuit, jumped as much as 13% before paring gains.

Despite falling in September, bitcoin posted a 25% gain in the third quarter. That compared with a drop of 41% in the prior three months.

Technicians turned to the charts for clues as to where bitcoin could go next. Antoni Trenchev, managing partner and co-founder of crypto lender Nexo, said he was encouraged that the swift move took bitcoin above its 20-, 50- and 200-day moving averages in one quick pass.

In addition, the MACD gauge - or the moving average convergence divergence - has turned positive, confirming the upward sentiment shift.

Ovex opens up USDC to all its exchange users

SPONSORED | Ovex adds USD coin to its request for quote service, allowing users to buy and sell this popular stablecoin with ease
Companies
10 months ago
Next Article

Oil prices fall on prospects of increase in Opec+ supply

Oil prices fall on prospects of increase in Opec+ supply