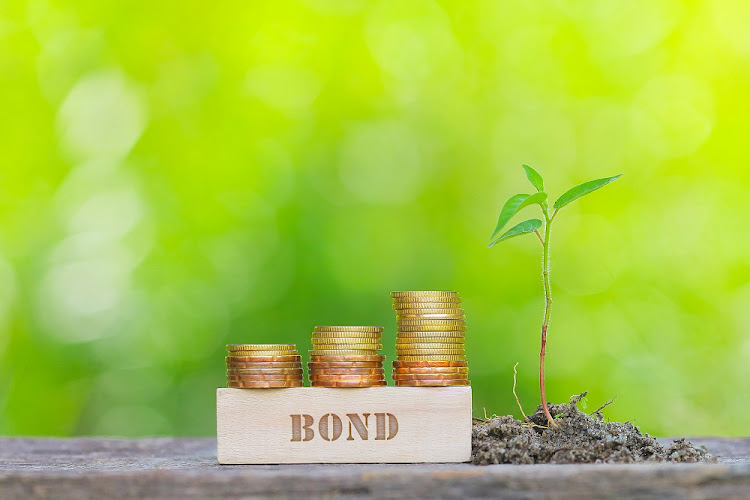 London — Britain’s first green government bond sale attracted more than £90bn of investor orders on Tuesday, a record high which highlights the growing appetite for investments that can be marketed as environmentally friendly.

Proceeds from the sale will be ring-fenced for projects such as clean energy, and will also help the government burnish its green credentials before it hosts the UN COP26 climate conference in Glasgow in November.

As is usual with sales of British government bonds, known as gilts, investors are likely to get only a small fraction of their orders filled.

Britain has said it aims to raise about £15bn in total from two green gilt launches this year — Tuesday’s sale of a gilt maturing in July 2033 and a further new issue of a 20- to 30-year maturity green gilt next month.

This issuance is part of the total £253bn of gilt sales planned for this financial year.

Bookrunners on Tuesday’s sale said they received more than £90bn of orders within 45 minutes of order books opening. The previous record for a British government bond syndication was in May 2020 when there were £82.6bn of orders for £12bn of a conventional 10-year gilt.

Official pricing will come later on Tuesday. Guidance for the new July 2033 gilt is that it will be priced to yield 7.5 basis points more than the conventional June 2022 gilt, a premium which mostly reflects the longer maturity rather than a lack of liquidity for the new issue.

Until last year, Britain had been reluctant to consider issuing green debt because it feared it would have to offer investors higher interest than for more liquid conventional gilts.

But other countries such as Germany have been able to sell green government bonds at the same price or even cheaper than conventional ones.

The Bank of England has also said it will buy the green bonds as part of its asset purchase programme and treat them as equivalent to similar conventional paper.

Have we bitten off more than we can chew in committing to ambitious climate goals?
Opinion
10 months ago
Next Article