Brent crude futures for November fell 1.2%, while US West Texas Intermediate crude for October was down 1.2% 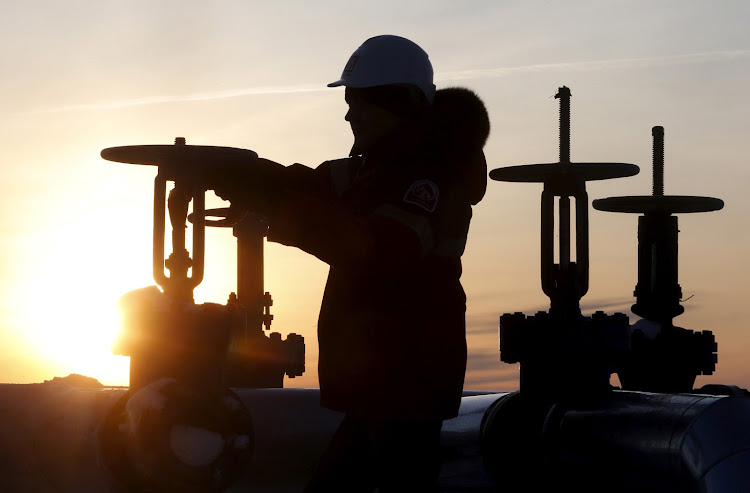 State oil giant Saudi Aramco notified customers in a statement on Sunday that it will cut October official selling prices (OSPs) for all crude grades sold to Asia, its biggest buying region, by at least $1 a barrel. The price cuts were larger than expected, according to a Reuters poll among Asian refiners.

The decline in crude futures added to falls on Friday after a weaker than expected US jobs report indicated a patchy economic recovery that could mean slower fuel demand during a resurgent pandemic.

Losses were capped by concerns that US supply would remain limited in the wake of Hurricane Ida.

The US government is releasing crude from strategic petroleum reserves as production in the US Gulf Coast struggled to recover. About 1.7-million barrels of oil and 0.056-billion cubic metres natural gas output remained offline, government data released on Friday showed, while power shortages are preventing some refineries from resuming operations.

The hurricane also led US energy firms to cut last week the number of oil and natural gas rigs operating for the first time in five weeks, data from Baker Hughes showed on Friday. The oil rig count alone fell the most since June 2020.

Asian shares inch up amid bleak US payrolls report

Nonfarm payrolls came in well short of expectations on Friday, but did show strong wage growth
Markets
11 months ago

Oil steady ahead of US payrolls report

Oil steady ahead of US payrolls report