Oil stronger ahead of Opec+ meeting 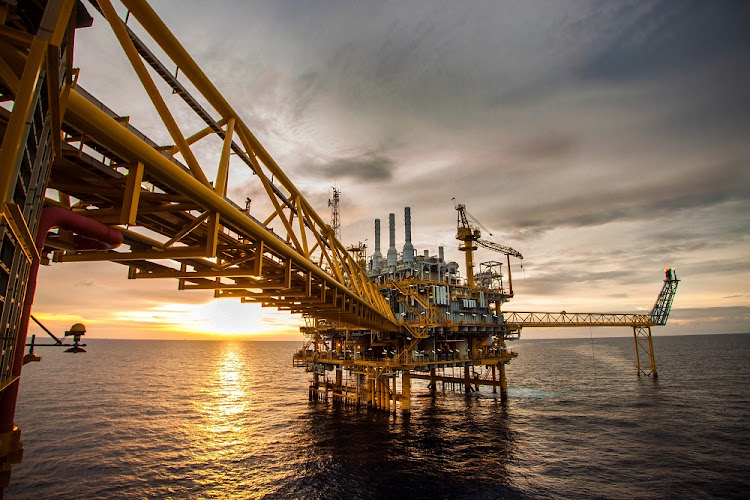 Melbourne/Singapore — Oil prices recovered on Wednesday, after a US industry report showed crude inventories fell more than expected last week, steadying after overnight losses from the effect of Hurricane Ida on US refineries.

Prices rose ahead of the Opec+ meeting at 3pm GMT where oil cartel Opec, Russia and allies are expected to stick to a plan to add 400,000 barrels a day (bbl/day) each month until the end of December.

Tuesday’s report from the American Petroleum Institute (API) that showed a bigger-than-expected drop in US crude inventories was bullish and is supporting prices, Avtar Sandu, a senior commodities trader at Phillips Futures said.

US crude stocks fell by 4-million barrels for the week ended August 27, according to two market sources, citing API figures on Tuesday.

Ahead of the weekly Energy Information Administration report due at 2.30pm GMT on Wednesday, a Reuters poll of analysts estimated crude stocks would drop 3.1-million barrels.

However, US crude prices are expected to remain under pressure as offshore oil and gas production in the Gulf of Mexico is gradually recovering, but refinery operations are likely to take longer to return to normal, analysts said.

A total of 2.3-million barrels a day of refining capacity, or 13% of US capacity, was shut in Louisiana due to Hurricane Ida, the US department of energy estimated. At the same time, about 94% of oil and natural gas production remained suspended in the US side of the Gulf of Mexico.

Power outages are likely to slow reopening of the processing plants, but ExxonMobil’s 520,000bbl/day Baton Rouge complex was preparing to restart on Tuesday.

“We see a risk that the loss of US refinery demand will be greater and more prolonged than the loss of crude supply,” Bjornar Tonhaugen, head of oil markets at Rystad Energy, said in a note, adding that it could weigh on WTI prices until the end of September.

Despite an expected swift return of US crude production, Opec+ expects the market to be in deficit at least until the end of 2021, Opec+ sources said.

“This should provide comfort to the group that they can proceed with their planned monthly 400,000bbl/day increase in production,” ANZ Research analysts said in a note.

Market data including bonds and fuel prices
Markets
2 weeks ago

Tech giants soar on news of Prosus’s R68bn acquisition of BillDesk, but the the market is down 2.24% for the month
Markets
2 weeks ago

‘One bright spot is that a slowing economy in China will prompt stimulus measures from the central government, potentially limiting the fallout on ...
Markets
2 weeks ago