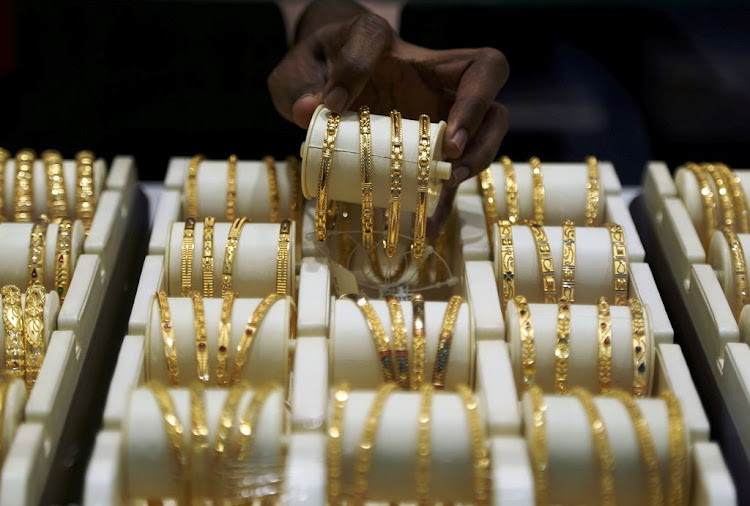 “Safe-haven buying has come from rising geopolitical tensions in Afghanistan. There are some concerns about further escalation there,” said ANZ analyst Daniel Hynes.

Islamic State struck the crowded gates of Kabul airport in a suicide bomb attack on Thursday, killing scores of civilians and at least 13 US troops.

Investors now await Powell’s remarks at the Jackson Hole, Wyoming, symposium at 2pm GMT for any hints about when the Fed will begin tapering its asset purchasing programme.

“What we are looking for here is not a policy change. The Fed will set the stage for a tapering announcement perhaps next month,” said DailyFX currency strategist Ilya Spivak.

“Gold stands to be the most vulnerable, the dollar stands to benefit the most ... critical support for gold is around $1,750. If that gets taken out, I can see it testing $1,700.”

The hawkish comments helped the dollar index bounce off a one-week low marked in the previous session.

Elsewhere, silver rose 0.3% to $23.60/oz and was headed for its biggest weekly gain since May.

Harmony Gold to return to profitability

Harmony Gold to return to profitability