Oil rises on tension in the Middle East 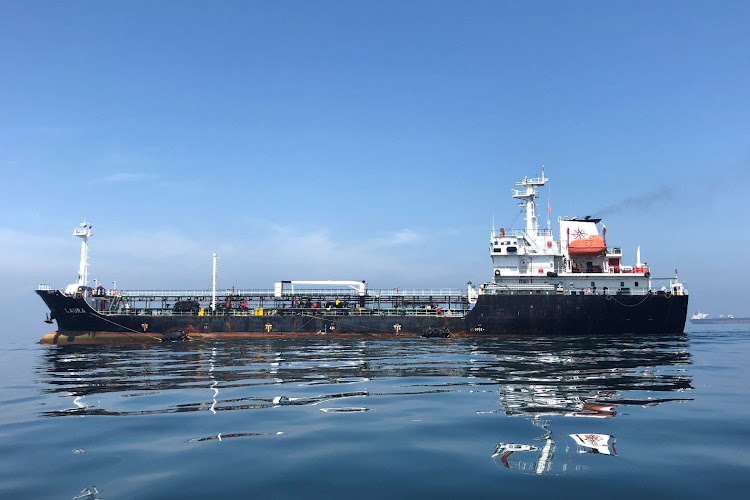 Singapore — Oil prices rose on Thursday, supported by tensions in the Middle East, but failed to recoup most of the previous day’s losses after a surprise build in crude stockpiles in the US, the world’s top oil consumer.

Israeli aircraft struck what the country’s military said were rocket launch sites in south Lebanon early on Thursday in response to earlier projectile fire towards Israel.

The exchange came after an attack on a tanker off the coast of Oman last Thursday that Israel blamed on Iran. Two crew members, a Briton and a Romanian, were killed. Iran denied any involvement.

The US state department said on Wednesday it believed Iranians hijacked the Panama-flagged Asphalt Princess tanker in the Gulf of Oman but was not in a position to confirm.

Risks of potential supply disruptions amid a forecast for more storms in the Atlantic also supported prices, Moya said.

The National Oceanic and Atmospheric Administration (NOAA) on Wednesday revised upward its outlook for the 2021 Atlantic hurricane season, estimating there was a 65% chance of an above-normal season and between three and five major hurricanes.

Helping check gains, a rise in locally transmitted Covid-19 cases in second-largest oil consumer China has prompted restrictions in some cities and cancellation of flights and is threatening fuel demand, analysts said.

Some analysts, though, pointed to a bigger-than-forecast fall of 5.3-million barrels in fuel stockpiles.

“The fall in US gasoline stockpiles to the lowest level since November 2020 suggests that fuel demand conditions in the US are still quite resilient,” analysts from Commonwealth Bank of Australia said in a note on Thursday.

The bank expects Brent oil prices to rise to $85 a barrel by the fourth quarter as oil demand outpaces supply growth.

Gold wilts in the face of a strong dollar

A US private-sector payrolls report came in below expectations on Wednesday, while there are also concerns about China’s regulatory crackdown
Markets
1 month ago
Next Article