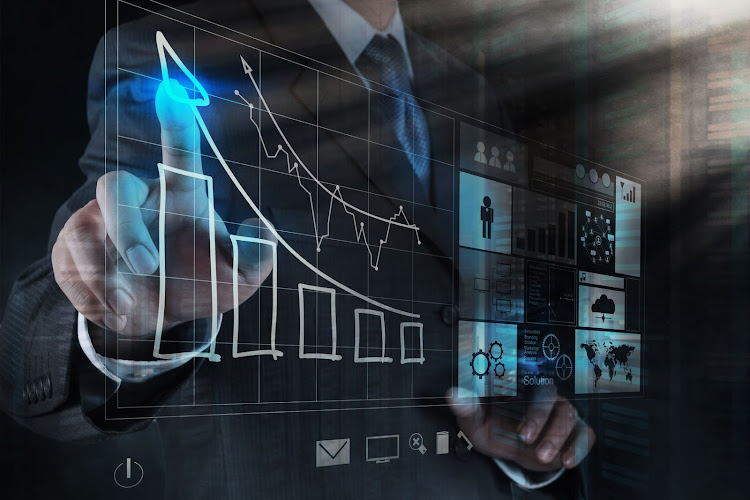 Gevers said: “I’ll pick Aspen, the capacity utilisation is one of the big stories for Aspen. Returns have declined with acquisitions but from current levels I believe that returns can increase and this vaccine story is already one area where they can fill that capacity that they have.”

Duys said: “I was quite encouraged by Anglo American Platinum’s results today, obviously it was expected to be good but specifically the special dividend that was announced and money being returned back to shareholders is the key theme. If you still want to play in the PGM [platinum group metal] space, you can also consider Impala Platinum; its capex profile is not onerous.”

Makhona says tgat as a true vaccine company they want to go right through the value chain.
Business
11 months ago

The miner’s caution about palladium prices is worth a pause. But some say there’s plenty of cash to be made yet
Money & Investing
11 months ago