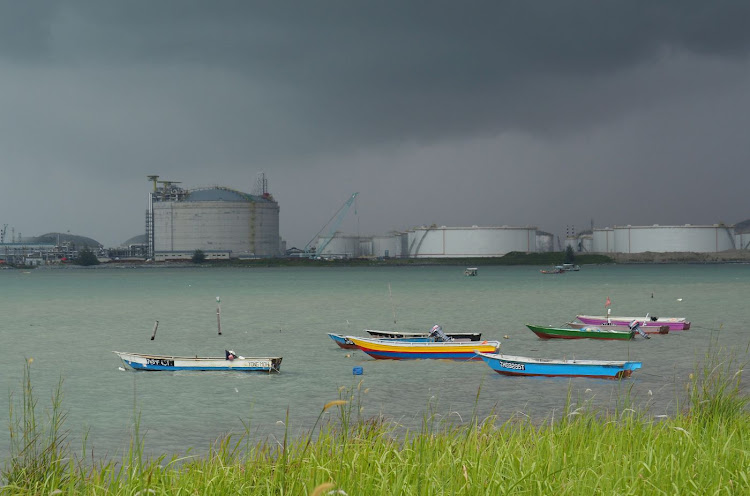 London — Oil fell further below $74 a barrel on Friday but was on track to end the week largely unchanged after rebounding from a sharp drop on Monday, underpinned by expectations that supply will remain tight as demand recovers.

The price of oil and other riskier assets tumbled at the start of the week on concern about the impact on the economy and demand as a result of surging cases of the Covid-19 Delta variant in the US, Britain, Japan and elsewhere.

“Clearly, oil bulls are back in town,” said Stephen Brennock at oil broker PVM. “But that is not to say that virus concerns have completely vanished.”

Brent was set to end the week flat, having declined in the previous three weeks. US crude was also poised to remain steady over the week.

Both contracts fell about 7% on Monday but have recouped all of those losses as  investors expect demand to remain strong and the market to receive support from falling oil stockpiles and rising rates of vaccinations.

Demand growth is expected to outpace supply after Sunday’s deal by Opec and allies, known as Opec+, to add back 400,000 barrels daily each month from August.

The market was starting to sense the increase won’t be enough to keep the market balanced, and inventories in the US and across OECD countries continue to fall, ANZ Research analysts said in a report.

US crude stockpiles rose by 2.1-million barrels last week, up for the first time since May, government figures show. But stocks at the Cushing, Oklahoma delivery point for US crude hit their lowest since January 2020.

Brent crude futures fall on concerns about the broad economic effects of surging Covid-19 cases in the US, Britain, Japan and elsewhere
Markets
1 year ago
Next Article