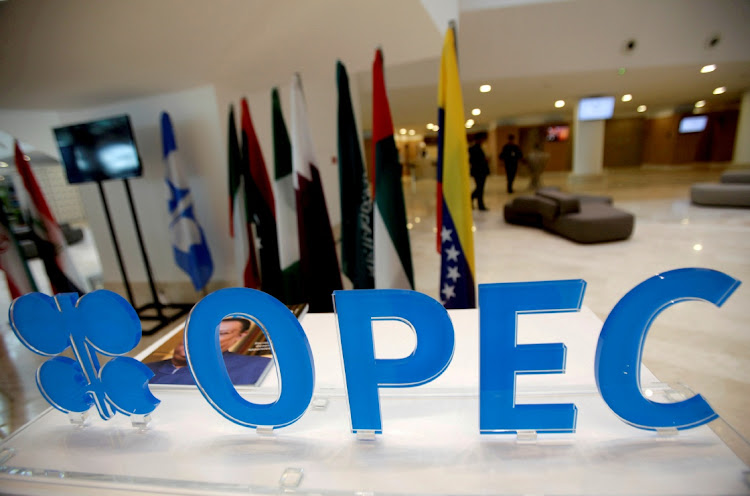 Opec and its allies struck a deal to inject more oil into the recovering global economy, overcoming an internal split that threatened the cartel’s control of the crude market.

An unusually public dispute that tested the group’s unity was resolved in a classic compromise — with Saudi Arabia meeting the United Arab Emirates (UAE) halfway in its demand for a more generous output limit.

The deal, agreed at a hastily convened meeting on Sunday ahead of a long Islamic holiday, allows for monthly supply hikes of 400,000 barrels a day, and puts Opec+ back in control of the market after two volatile weeks.

Prices in New York initially surged to a six-year high in New York in early July after talks to boost output failed, before plunging back towards $70 a barrel as traders considered the possibility that the alliance could unravel.

That risk has been averted — at least for now. Ministers from Riyadh and Abu Dhabi made a big show of their continuing friendship and commitment to the alliance, brushing aside the acrimony that caused Opec+ talks to collapse earlier in July.

“Consensus building is an art,” Saudi energy minister Abdulaziz bin Salman told reporters after the meeting. The deal is evidence of the strong bonds between members and shows “Opec+ is here to stay,” he said.

The cartel will starting raising output in August and continue until all of its 5.8-million barrels a day of halted output has been revived. An agreement on this was only possible because the UAE, and several other countries including Russia and Saudi Arabia, will be given higher baselines against which their production cuts are measured, starting in May 2022.

The UAE’s level was increased to 3.5-million barrels day, below the 3.8-million it was demanding when it blocked an Opec+ deal earlier in July, but above the previous baseline of 3.17-million. The baselines for Saudi Arabia and Russia both rose by 500,000 barrels a day to 11.5-million.

The truce between the two long-time allies will ease a looming supply squeeze and reduce the risk of an inflationary oil price spike. It also puts an end to a diplomatic spat that unnerved traders, reviving speculation that the UAE could be willing to leave Opec — as it threatened to do last year.

“It’s a very public renewal of vows,” said Helima Croft, chief commodities strategist at RBC Capital Markets. “Time will tell whether it it will suffice to fully silence the chatter over commitment issues.”

The deal has several important consequences. As demand recovers, it gives consumers a clearer view of how quickly Opec+ will revive the production it’s still withholding, after making deep cuts last year in the initial stages of the pandemic.

Nothing is set in stone. Opec+ will continue to hold talks every month including a review of the market in December. It could adjust the schedule if required, said Saudi Arabia’s  Abdulaziz. The next meeting is on September 1.

However, the baseline adjustments won’t alter the pace of the 400,000 barrel-a-day monthly output increases when they take effect next year, he said.

“With monthly meetings, the group wants to keep their hand on the oil market steering wheel,” said Giovanni Staunovo, a commodity analyst at UBS Group. The volume being added will keep the market fairly tight “so I would still expect prices to trend higher near term, before slightly declining towards the end of the year.”

The accord also resolves longstanding grievances that have caused tensions within Opec+ since late 2020. The UAE has long argued that the way its quota was calculated was unfair because it didn’t reflect an expansion in the country’s industry.

The issue had festered for months before finally erupting into a particularly bitter dispute. Ministers of each country used media interviews to make their case, stirring memories of the 2020 Saudi-Russia price war.

With a successful deal in the bag, both countries emphasized the strength and friendliness of their relationship.

“The UAE is committed to this group and will always work with it,” energy minister Suhail Al-Mazrouei told reporters after the meeting. He thanked Saudi Arabia and Russia for fostering a constructive dialog that enabled a deal.

Oil prices fall after deal between Opec and producers

However, analysts at Goldman Sachs, Citi and UBS expect supplies to remain tight in coming months even if Opec+ finalises a deal to raise output
Markets
1 year ago

Underlining the current tightening conditions, US crude inventories are expected to fall for a seventh straight week
Markets
1 year ago
Next Article