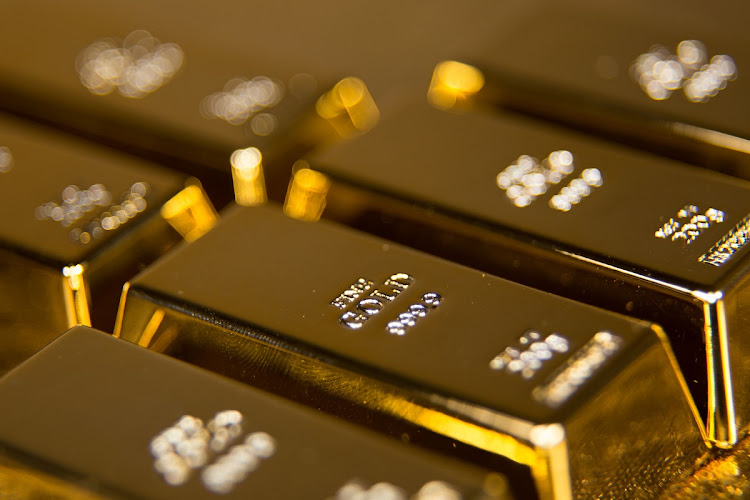 Bengaluru — Gold gained on Friday and was set to post its first weekly rise in four as the dollar weakened, with investors awaiting US inflation data after mixed signals from Federal Reserve officials on interest rate hikes.

“Gold has really struggled to rebound convincingly this week. The market is struggling for a conviction or direction in the US dollar,” said Stephen Innes, managing partner at SPI Asset Management.

“The gold market continues to consolidate around these levels until the data comes out. The Feds are in no rush to raise rates and there would be enough inflation in the market to support gold.”

The dollar index slipped 0.1% against its rivals, making gold less expensive for holders in other currencies, ahead of US producer price data due later in the day that would offer further clues on rising inflation.

Two Fed officials warned on Thursday that inflation could rise more than policymakers’ expectation in the near term.

Fed chief Jerome Powell, however, said this week inflation would not be the only determinant of interest rate decisions, calming investors worried about policy tightening after the Fed’s hawkish turn.

Gold is viewed as a hedge against higher inflation that could follow stimulus measures.

Gold recovers a little as investors hunt for bargains