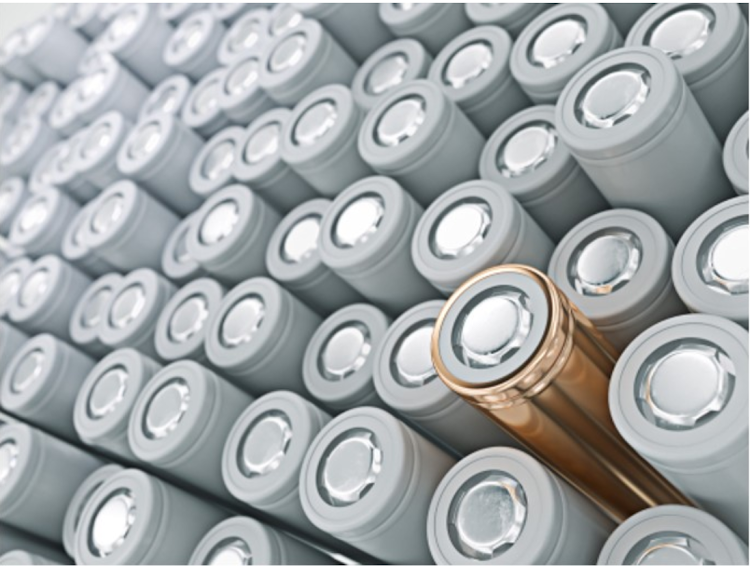 McCurrie said: “It’s difficult to come in and say something, there is a lot of turmoil in the markets but, given the weakness we’ve had in SA shares in this last week, some are starting to show a little bit of value again. Maybe go for a bank, maybe a retailer.  They’ve come off quite a bit and I think the prices will go up, so that’ll be my pick. I mean I’ll actually take one of the big banks, FirstRand or Standard Bank, one of those two.”

Shapiro said: “I have an ETF [exchange traded fund] called LRT which is Lithium & Battery and they still got 45 exposure and just doing the numbers in what we are seeing now in the auto industry I still think this is an area.”