JSE set for rebound in line with global stocks 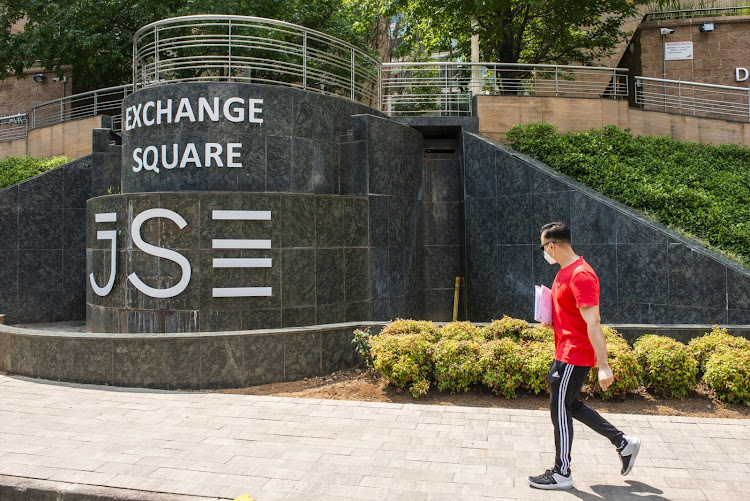 The JSE is likely to move higher on Tuesday, ending a four-day losing run during which the all share index lost just more than 3% to trade at its lowest point since March 25.

Global markets showed signs of stability after a steep sell-off over the past week as the US Federal Reserve brought forward the expectation of higher interest rates, catching investors off guard.

The rand, which has suffered collateral damage as markets adjusted to the prospect of higher rates in the US, was down 0.27% to R14.26/$. The local currency was trading at R13.76/$ before the Fed’s meeting last Wednesday.

The global risk-off sentiment was reflected in net sales of local shares and bonds over the past week. Foreign investors sold a net R6.6bn worth of shares, according to the JSE data. Net bond outflows were about R5bn.

A weaker rand increases the cost of imported products and has the potential to stoke inflation.

Brent crude topped $75 a barrel for the first time since April 2019, making increases in fuel prices more likely in the near future. However, shares of petrochemical giant Sasol and mobile operator MTN could benefit from high oil prices.

ECONOMIC WEEK AHEAD: Accelerating consumer and producer inflation in focus

Consumer price inflation is expected to rise above 4.5% for the first time in 15 months in May
Economy
1 month ago

Japanese shares lead the bounce-back with a 2.1% advance
Markets
1 month ago

Gold firms after drop as US Treasury yields retreat

Investors are taking opportunity to buy the dip amid rising inflationary pressure, analyst says
Markets
1 month ago
Next Article

MARKET WRAP: Miners and banks fall the most this week

MARKET WRAP: Miners and banks fall the most this week