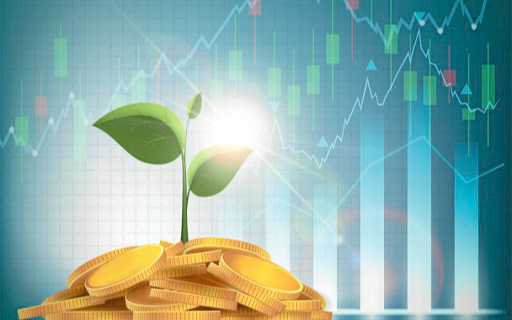 Williams said: “I’m going with Aspen, it’s been a favourite of ours for a while now, it was cheaper on Tuesday, the market seemed to just see the virtue of it today, in particular, and I guess it’s to some extent even is a rand hedge stock.”

Booysen said: “I’m going to go offshore, I was actually chatting to Petri Redelinghuys and he said to have a look at Lockheed Martin from a technical point of view, and yes it has pulled back beautifully.”

The province has set aside more than R2bn for procurement, but needs government and regulatory approval
National
1 month ago