Oil prices climbing as UK and US economies reopen 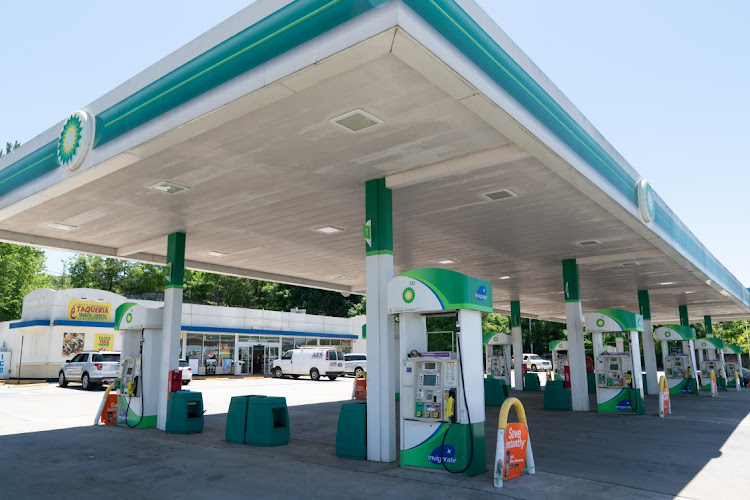 Closed pumps at an empty filling station in Kennesaw, Georgia. Five days after a criminal hack shut down deliveries of almost half the petrol and diesel burned in the eastern US, the Atlanta area's reserves of gas and diesel began to plummet. Picture: BLOOMBERG/ELIJAH NOUVELAGE

Tokyo — Oil prices climbed on Tuesday, extending gains from the previous day, as optimism over the reopenings of the US and European economies outweighed fears of slower fuel demand in Asia due to surging Covid-19 cases and a new wave of restrictions.

“The market remained in a tight trading range amid the tug-of-war between worries over spreading coronavirus infection cases in Asia and optimism from economic reopenings in Europe and the US thanks to vaccinations,” said Hiroyuki Kikukawa, GM of research at Nissan Securities.

“Also, some expectations that negotiations between Iran and the US may lead to a resumption of Iranian oil exports is limiting the upside of oil prices,” he said.

The British economy reopened on Monday, giving 65-million people a measure of freedom after a four-month Covid-19 lockdown. And with accelerating vaccination rates, France and Spain have relaxed restrictions, and Portugal and the Netherlands have opened up travel.

In the US, New York state will no longer require masks in most public spaces for people fully vaccinated against Covid-19 by Wednesday, and other regions are opening up their economies as well.

In Asia in contrast, Singapore reported the highest number of local infections in months and Taiwan saw a spike in cases, and both countries have reinstituted lockdown measures.

In India, the second-hardest hit by the pandemic, domestic sales of petrol and diesel by state refiners plunged by a fifth in the first half of May from a month earlier as pandemic lockdowns hit industrial activities and consumption, preliminary data showed on Monday.

With regard to the Iran-US talks, as the US tries to reinstate the 2015 Iran nuclear deal, it is tiptoeing through a minefield of sanctions put down by former president Donald Trump after he abandoned the deal three years ago.

JSE could benefit from higher Asian markets on Tuesday

There is still caution in the market, however, amid inflation concerns and Covid-19 threat
Markets
1 month ago

Precious metals index gains the most in more than three months, while rising Covid-19 cases in parts of Asia threaten sentiment
Markets
1 month ago
Next Article