State of pandemic in Japan and India is driving up safe-haven assets, analyst says 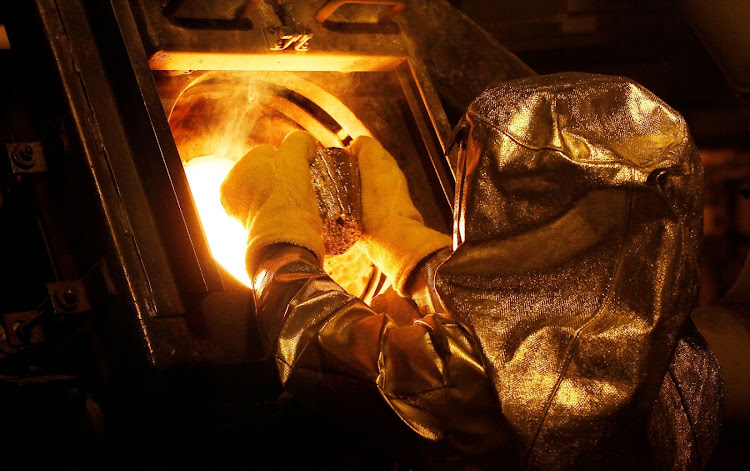 Bengaluru — Gold prices rose on Monday as a retreat in US Treasury yields and worries over surging Covid-19 cases in some countries boosted the metal’s appeal, while palladium held firm after surpassing the $3,000-per-ounce level in the previous session.

“The pandemic situation in Japan and India remains a key concern among market participants, so that’s driving up the demand for safe-haven assets, including gold,” said Margaret Yang, a strategist at DailyFX, adding that retreating US Treasury yields lent further support.

India on Monday reported more than 300,000 new coronavirus cases for a twelfth consecutive day, taking its overall caseload to just shy of 20-million.

The dollar index , meanwhile, hovered close to its highest level in nearly two weeks hit earlier in the day against its rivals.

Investors now look forward to a raft of US economic data this week, including the ISM manufacturing survey and April payroll numbers, for further clues about recovery in the world’s largest economy.

The metal and the money market each has its place, writes Pedro van Gaalen
Companies
7 months ago
Next Article