JSE could battle to find direction amid patchy trading in Asia 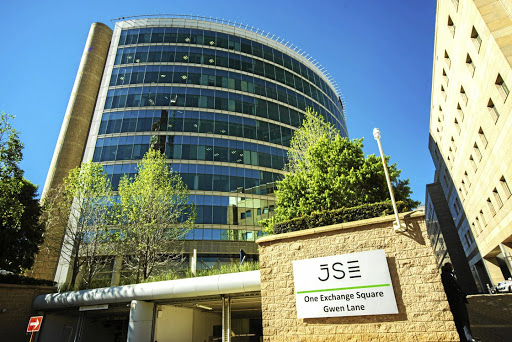 JSE could struggle to find a clear path on Friday amid a mixed trading picture in Asia, which has been a source of anxiety for investors after a spike in new Covid-19 cases in India and Japan.

The JSE has mostly traded weaker this week, though the underlying strength in the all-share remained intact, at least on the four-month view.

British American Tobacco was a standout casualty, after the value of its shares dropped 7% this week, the most in a year, after a report that the Biden administration could reduce the amount of nicotine in cigarettes to non-addictive levels.

The rand, which is the barometer of sentiment towards emerging markets, held broadly steady against the dollar, after touching its best level in 15 months over the past week.

“We expect markets to whipsaw over the next nine months as global sentiment vacillates between Covid-19 fears and vaccine hopes,” said Varushka Singh, fixed income and currency strategist at Rand Merchant Bank.

“If this week has proved anything, it is the value of not trading one’s portfolio intraday based on press generated headlines in a slow data week. Everything appears mostly as it was this time last Friday within a couple of percent,” said Oanda analyst Jeffrey Halley in a note.

India, the world’s third-largest oil user, reported another record increase in the daily death toll from Covid-19
Markets
2 weeks ago
Next Article

MARKET WRAP: Precious metal stocks pull back after hard run so far in 2021

MARKET WRAP: Precious metal stocks pull back after hard run so far in 2021