US crude output has been curtailed by the severe weather in Texas, with voluntary cuts by Saudi Arabia also tightening supply 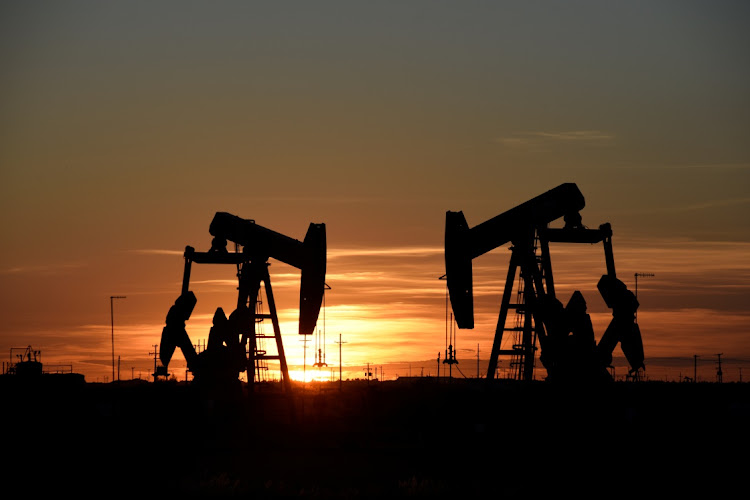 London — Oil prices extended gains for a fourth session on Thursday to reach their highest levels in more than 13 months, underpinned by an assurance that US interest rates will stay low, and a sharp drop in US crude output last week due to the icy storm in Texas.

Both contracts hit their highest since January 8 2020 earlier in the session with Brent at $67.70 and WTI at $63.79. The April Brent contract expires on Friday.

An assurance from the US Federal Reserve that interest rates will stay low for a while weakened the dollarwhile boosting investors’ risk appetite and global equity markets.

A severe winter storm in Texas caused US crude production to drop by more than 10%, or 1-million barrels per day (bpd) last week, the Energy Information Administration (EIA) said on Wednesday.

Fuel supplies in the world’s largest oil consumer could also tighten as its refinery crude inputs have dropped to the lowest since September 2008, EIA’s data showed.

ING analysts said US crude stocks could rise in the weeks ahead as production has recovered fairly quickly while refinery capacity is expected to take longer to return to normal.

Barclays, which raised its oil price forecasts on Thursday, said it is seeing staying power in the recent oil price rally on a weaker-than-expected supply response by US tight oil operators to higher prices.

“However, we remain cautious over the near term on easing support by oil cartel Opec and its allied producers, including Russia (Opec+), risks from more transmissible Covid-19 variants, and elevated positioning,” Barclays said.

The group will discuss a modest easing of oil supply curbs from April given a recovery in prices, Opec+ sources said, though some suggest holding steady for now given the risk of new setbacks in the battle against the pandemic.